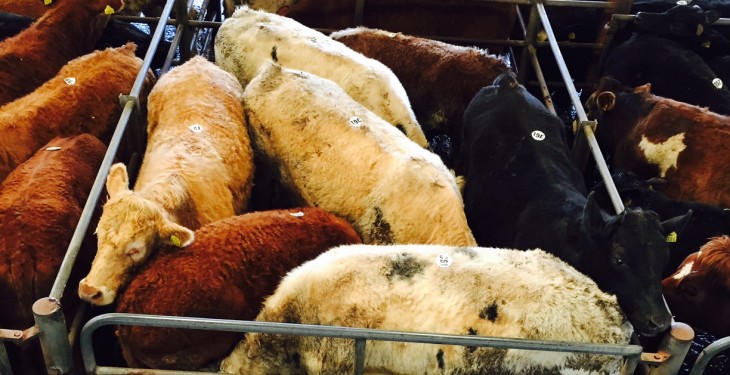 Meat factories have been accused this week of driving winter beef finishers into loss-making territory with their latest moves on prices, by IFA National Livestock Chairman Henry Burns.

He reminded factories that Teagasc figures have clearly shown winter finishers need a beef price of over €4.30/kg to get a small margin this year.

According to Burns, beef factories are sending all the wrong signals to winter finishers on price cutting.

He said this will compound seasonality and damage the sectors ability to service the year round retail trade.

Burns said there is no doubt that finished cattle numbers will tighten and tighten rapidly over the next number of weeks and months.

He said the facts on the numbers are that on the latest AIMS data for April cattle numbers between 12 and 36 months of age are down a ‘massive’ 180,000 head compared to this time last year.

Burns said feeders are digging in hard and resisting the lower quoted beef prices from the factories. Factories are getting it much harder to get cattle this week, he said.

However, he said a significant volume of cattle are being killed at prices above these levels on contract and customer type arrangements with the beef factories.