Could this extinct breed of cattle make a comeback? 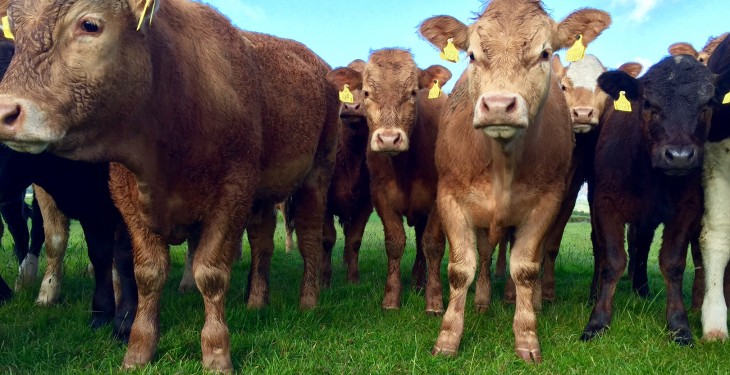 Could a variation of the ancestor of modern day cattle, the aurochs, come back to roam parts of Europe in the future?

David MacHugh an Associate Dean at UCD in the School of Agriculture and Food Science, has been looking into the possibilities.

The aurochs became extinct in the 1600s in Poland.

Speaking to BBC Radio recently, MacHugh said that he has extracted the DNA from an aurochs bone that was uncovered at an archaeological site in Britain.

He then carbon dated it to about 6,800 years before present.

We were able to generate a relatively high-quality genome sequence which we could then use to identify genetic variance and compare that to a whole suite of modern cattle populations.

“This then allowed us to test hypotheses about the functional genetic changes that have taken place since domestication due to artificial and natural selection in modern cattle populations.

So, what about future breeding an aurochs?

“When multiple aurochs genomes become available then it becomes possible to really start to get a high-resolution picture of the aurochs genome that are already present in modern European cattle.

“But the back-breeding will still take a very long time and really the end result is never going to be an aurochs.

“We could try to back breed wolves by breeding together particular dog populations but at the end of the day you don’t really have a wolf, you have a dog that looks like a wolf.”

MacHugh said that he thinks if re-wilding is ultimately implemented, the best way to do that maybe in the longer run maybe through gene editing or genome editing of modern cattle with aurochs variants.