‘European price rises must be followed by Irish pig processors’ 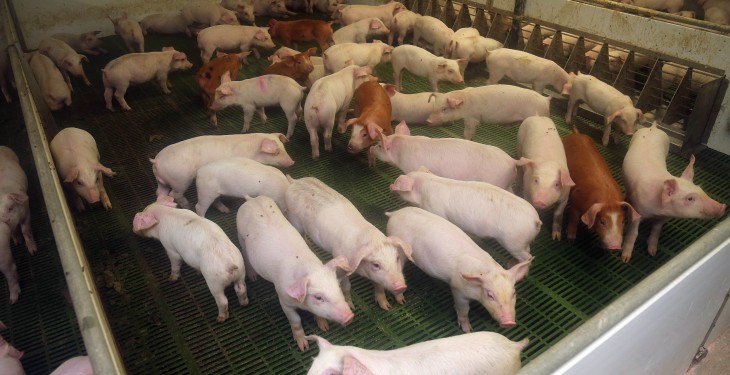 Chairman of the Irish Farmers’ Association’s (IFA’s) Pig Committee, Tom Hogan, has explained that all main pig producing countries across the EU, especially those that export significant volumes of pigmeat, have seen a number of pig price increases over the past three weeks.

Hogan explained the price increases are coming on the back of “very significant demand” from Asian buyers.

African Swine Fever (ASF) has taken hold in many pig producing regions and the authorities have failed to halt its devastating spread across much of rural China and – more recently – Vietnam and Mongolia.

Hogan said there have been varying reports of the losses incurred to the national Chinese pig herd; he estimates that between 16% and 20% of the herd has had to be culled due to ASF outbreaks.

“Putting this volume of production into perspective, this is equivalent to the entire production of pigmeat from the US in one year.

“There is no doubt that the shortfall in domestic production will drive demand in China; and the EU, Ireland in particular, is in an ideal position to supply extra pigmeat.

This increased demand has to return a price increase to pig farmers as a matter of urgency.

The IFA pig chairman acknowledged that farmers received a 4c/kg increase two weeks ago, but said that pig farmers are still at a loss of up to €16 on every pig sold.

“The margin over feed cost is the the worst the sector has endured since 1998,” Hogan stressed.

Concluding, Hogan remarked: “Even at this price, pig farmers are not covering all costs – but it would at least give the industry some degree of hope that pig production in Ireland has turned a corner on the worst financial crisis that Irish pig farming has endured.” 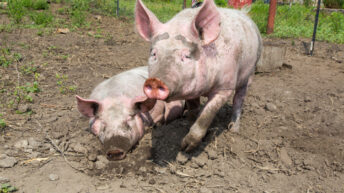