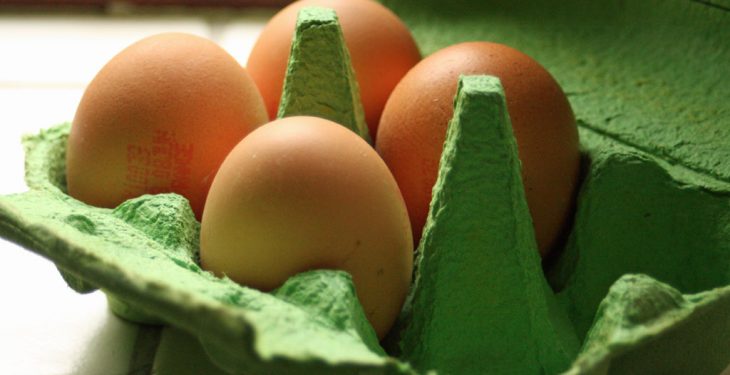 EU marketing standards for agri-food products have been “effective in establishing a standardised and satisfactory quality while also being useful for stakeholders” according to the key findings of a report by the European Commission.

The report, ‘Evaluation of marketing standards’, aimed to determine if EU marketing standards currently in place are fulfilling their objectives and if they are “useful and sufficient for stakeholders”, such as: producers; processors; traders; retailers; consumers; and member states’ administrations.

These EU marketing standards aim to establish a standardised and satisfactory quality for agri-food, by setting out technical definitions, classification, presentation, marking and labelling, packaging, production method and more.

These standards are usually sector-specific, for a broad range of sectors, including fruit and vegetables, poultry, eggs, dairy products, olive oil, meat, wine and hops.

The evaluation concluded that the majority of stakeholders that were consulted deemed that the costs of implementing EU marketing standards are “justifiable and proportionate to the benefits achieved”.

It was also highlighted that there is “room for improvement” in terms of addressing new needs.

Finally, the evaluation found that EU marketing standards were coherent with the Common Agricultural Policy (CAP), as well as with other EU relevant rules.

Meanwhile, in other European news, with the start of the 2020 to 2025 term of office of the European Economic and Social Committee (EESC), Séamus Boland, CEO of Irish Rural Link, will take over the presidency of its Diversity Europe Group. 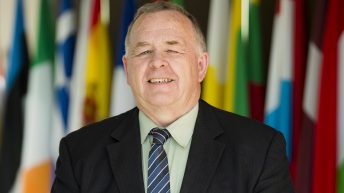