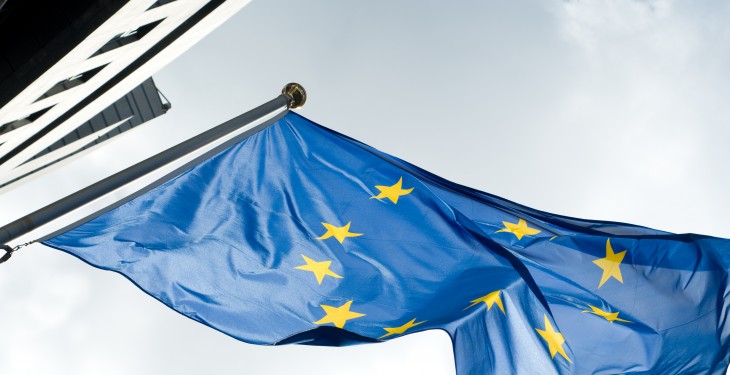 The Department of Agriculture has been informed today (Wednesday) by the European Commission, of its decision to exclude a total of €68.9m from EU funding of various agricultural schemes for the seven-year period of 2008 to 2014 inclusive.

The decision was made through the Commission’s Committee on the Agricultural Funds and consists of two elements – €64m exclusion for the period 2008-2012 and a €3.6m exclusion for 2013 and 2014.

This represents 0.57% of the €12 billion in EU funding for these schemes in this seven-year period.

This proposal is the outcome of a prolonged process which began with a proposed exclusion of €181m for the five years 2008-2012 suggested by the Commission in May 2014.

The Department says the lower figures now proposed reflects the very detailed case presented by its officials in opposition to the original proposal, including the examination of over 900,000 land parcels throughout the country.

The exclusions relate mainly to Commission findings that some aspects of Irish control systems are insufficiently robust at excluding ineligible land from payments to farmers in EU funded schemes.

How will Ireland pay the fine?

The Minister for Agriculture Simon Coveney has previously said that it was his intention where possible to ensure that the fine does not impinge on any other spending programmes in his Department and that the fine would be treated separately.

“We will do everything we can to get as farmer friendly solution as possible,” he said recently.