Entry for Macra Club of the Year closes Friday 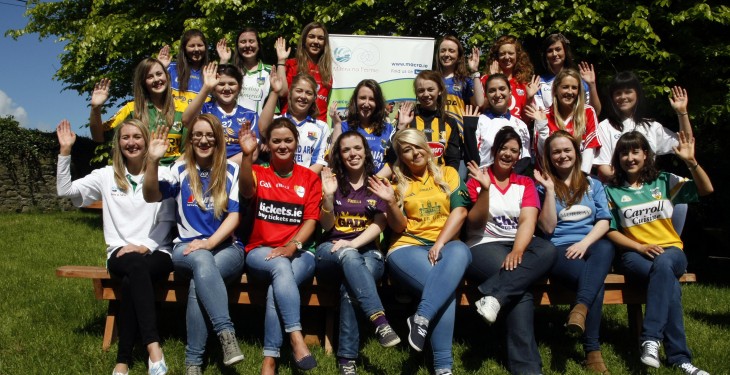 The closing date for Macra’s club of the year competition is nearing and the organisation are urging every club to enter.

Entries to the Club of the Year award close on this Friday, August 14.

The aim of the competition is to recognise and reward the hard work and commitment of clubs and members says Macra na Feirme.

Six clubs are selected to go forward to the national final, which will take place at this year’s Annual Conference in Cork over the October bank holiday weekend, it says.

“Our members make a big impact on their clubs and local communities and we are recognising those efforts with the Club of the Year and Best New Member competitions.

“This competition is open to all Macra clubs and new members and I am urging them to enter,” he said.

Macra have also announced that the Best New Member Award will be presented as part of the Club of the Year competition.

The award will be presented to one individual member who is deemed by their club to have made a significant contribution to the development of their club during their first year of membership, it says.

There is also a category for the Best Emerging Club which is designed to acknowledge the achievements of newly established clubs, it says.