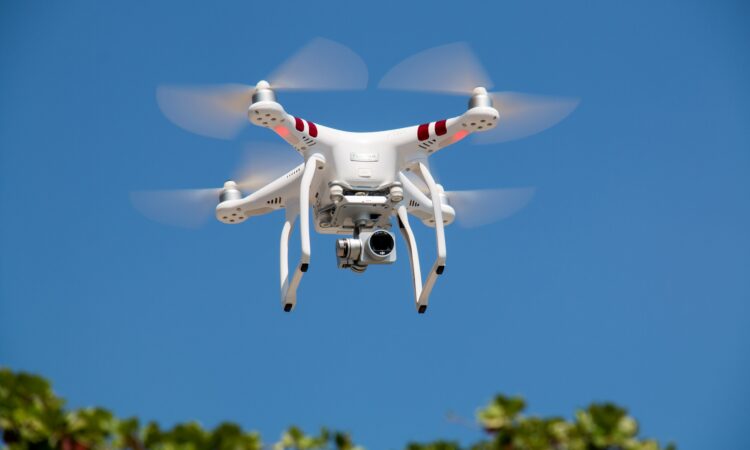 A new tactic involving the use of drones is to be implemented by the Government to tackle illegal dumping around the country.

Funding to the value of €3 million will be provided by Government to purchase and operate drones, according to Minister for Communications, Climate Action and Environment Richard Bruton, who was speaking on RTE Radio 1 today (Monday, April 1).

The minister said that the funding will be made available to the Anti-Dumping Initiative.

Earmarking the funding for “catching the offenders” as well as increasing awareness and organising waste collections, Minister Bruton said that half the fund will be used to target dumping blackspots.

He added that since 2017, the programme has removed some 5,000t of illegal waste from dumping blackspots around the country.

Meanwhile, one farmer recently encountered a dead sheep dumped on his land. 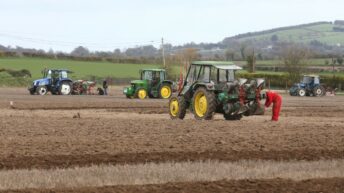