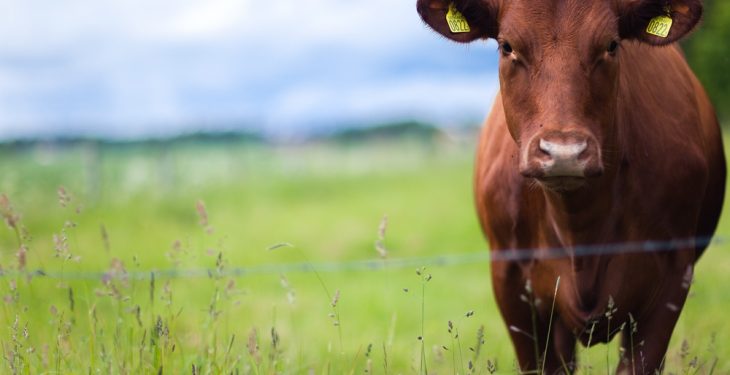 If there is to be any further talk of reducing suckler numbers it must be done in the context of “properly framed policies”, according to the Irish Cattle and Sheep Farmers’ Association (ICSA).

“If the council or the Government want people to get out of suckler farming there must be policies and strategies in place to facilitate that, something we don’t have at present.”

The ICSA has proposed a €200/head payment per suckler cow, per year for a period of five years as an incentive package to reduce suckler numbers.

“At present, we have an oversupply of beef in Europe which has not been caused by the suckler herd.

“Rather, this is down to the dramatic increase in the dairy herd and it has compounded the complete lack of profitability in the suckler sector.

When you add to this the pressures of climate change mitigation, there is the possibility that alternative income sources could have an appeal. However, the need for a holistic approach to viable alternatives is apparent.

Under the ICSA proposal, this Suckler Redirection Scheme should be available on an EU-wide basis at a rate of €200/cow/annum, for up to five years, on a strictly voluntary basis.

The scheme would be based on a reference year of 2018 and the payment would be linked to the reduction in calves registered compared to 2018.

Halley stressed the importance of the voluntary nature of any such scheme. “Under no circumstances will suckler farmers be used as scapegoats to balance the books of uncontrolled dairy expansion.

“This strategy would also expose the hypocrisy of Food Wise 2025 expansion targets by sending out a clear signal that anything less than €200/cow net profit is unacceptable and unsustainable.

“It would expose the deadly consensus that farmers should be satisfied with just breaking even.”

The ICSA chair outlined that the only way to deliver farm viability is scarcity, adding that farm organisations must “take a responsible attitude on basic economic principles that will address the profitability question above all other considerations”.

The way to do this, he claimed, is through pushing for innovative policies around alternative income sources; he added that renewable energy “offers promise” but is not a realistic option yet for most.

Instead, he said: “A rounded approach would also have to include retraining for those wishing to take part in the scheme.”

Other alternatives, he said, should include an option to switch to organic systems. 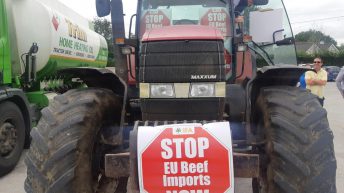