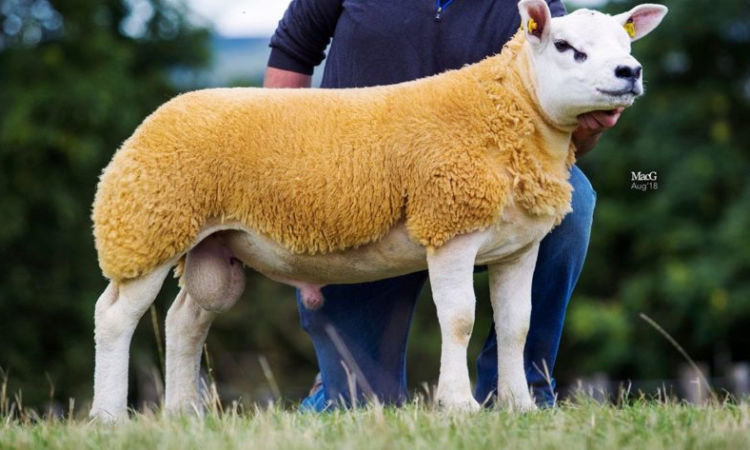 Consigned by the Myles family from Ballyshannon, Co. Donegal, he was described as a “sparky ram lamb, with tremendous white hairs and colours”.

Sired by Strathbogie Yes Sir and out of Castlecairn Vavavoom, he finds his new home in Northern Ireland with a trio of breeders – Danny McKay, Martin Miller, and Andrew Kennedy – sharing him.

Along with Silver, an excellent display of Texel sheep was on offer, which met with equal demand from both pedigree and commercial breeders seeking to add value to their flocks; the latter competed strongly for rams falling into the 500-1,250gns category.

Taking the second top price on the day was the male champion from the All-Ireland Growvite National Championships in Kilkenny in June. Enniscrone GAI1801797, sold by Ronan Gallagher, Enniscrone, Co. Sligo, finally settled at 9,500gns.

The lamb was sired by Top Hill Wall Street and out of a Strathbogie Terminator bred dam, who herself was sister to the Blessington champion in 2015. This lamb also found a new home in Northern Ireland with Kieran McBarron, Co. Antrim.

Meanwhile, for the remainder of the sale, a clearance rate of 86% and an average price of €853 was achieved for the shearling ewes. 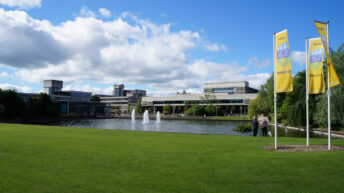