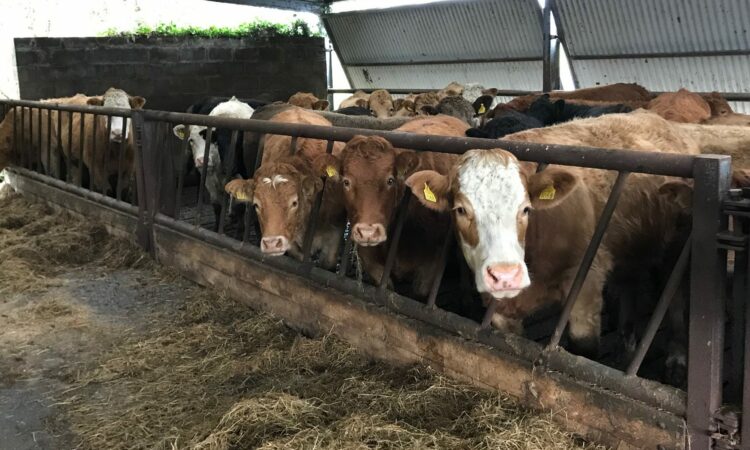 Recent beef prices have provided a “stark lesson” in why farmer confidence is continuing to fade from the current Irish beef system, according to the Irish Creamery Milk Suppliers’ Association (ICMSA).

Speaking on the matter, ICMSA president Pat McCormack described beef processors’ attitudes as “appalling”, adding that producing beef to current “exacting” standards while receiving a price that in no way recognises such efforts is impossible.

This is something which “should be evident to all but those with vested interests”, he said.

“ICMSA has been contacted by members in the past few days who are very angry indeed regarding the situation on beef prices and asking why an Irish steer is making 40c/kg less than its UK counterpart and 20c/kg less than the EU average steer.

A gap of €140 per head between Irish and UK steers is both inexplicable and unacceptable – and clearly highlights why the anger among beef producers is justified.

The president asserted that such practice cannot continue, adding that market transparency measures will have to be introduced.

“We also think that the Minister for Agriculture, Food and the Marine should open an investigation into the role of factory feedlots in terms of their impact on beef prices at specific times of the year and introduce controls if necessary.

Farmer confidence has been draining out of beef production for some years now, but it is now approaching a ‘point of no return’ – and processors are being very foolish if they think that this kind of rigged market can go on indefinitely.

“If confidence is to be restored, beef processors will simply have to ‘step up’ in terms of the price they pay to farmers and that would want to begin immediately,” McCormack concluded. 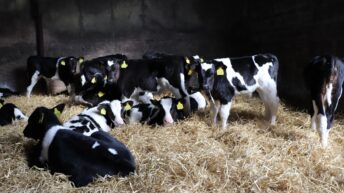