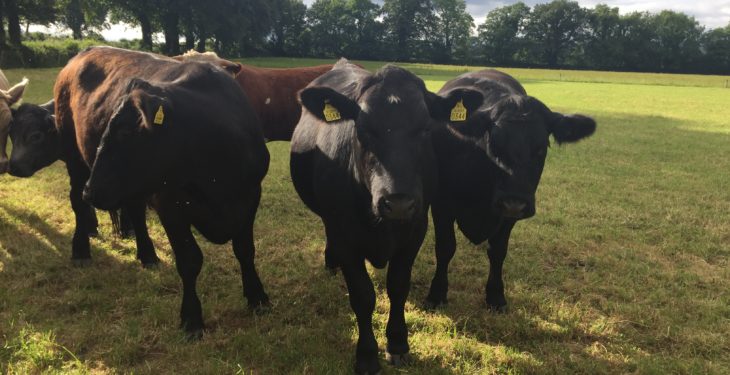 Prices achieved for steers during June were up marginally on the corresponding month in 2016, official figures show.

Figures taken from the Department of Agriculture’s Meat Market Report show that the average price paid for U-grade steers stood at 427c/kg, R-grade animals made 406c/kg and the plainer O types made 387.6c/kg during June of this year.

These are respective increases of 7c/kg, 5.4c/kg and 7.4c/kg on the prices achieved during the same month in 2016.

In addition, figures from the department also show that some 56,862 steers were slaughtered in export approved beef plants during the sixth month of the year – the majority of these fell within the U, R and O-grade categories.

Department figures show that 9% of all the steers slaughtered during the month of June were U grade, a further 31% were classified as being R grade and another 41% sat in the O-grade category.

Taking these figures into account, it means that some 2,068t of U-grade beef, 6,376t of R-grade beef and 7,305t of O-grade beef were obtained from the steers slaughtered in June.

And when the price increases mentioned above are considered; this means that an additional €144,756 was received for the U-grade animals slaughtered in June, R-grade returns jumped by €344,283 and O-grade prices improved by €540,582.

In total, this means that steer finishers were better off to the tune of €1 million in June of this year as opposed to the same month in 2016.

What are factories paying?

Procurement managers held firm on base quotes this week; most plants offered a base price of 400-405c/kg for steers and 410-415c/kg for heifers.

In addition, young bull prices were also relatively stable. Factories started negotiations with farmers at 410c/kg for U-grade bulls and 400c/kg for R-grade animals this week. Click here for a breakdown of all factory prices 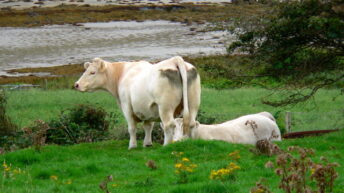