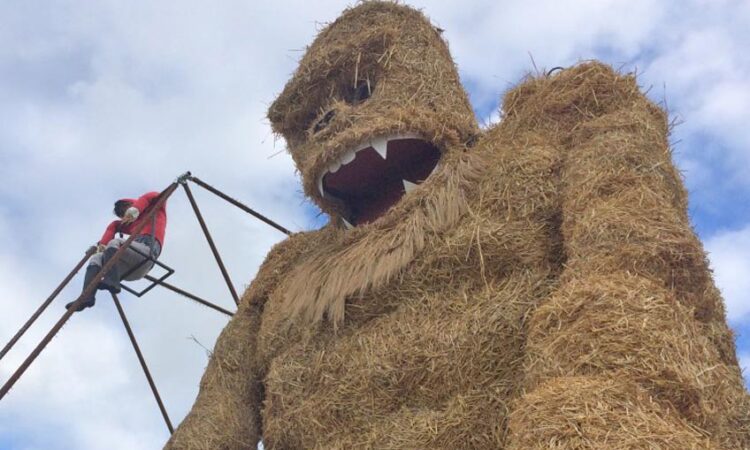 The countdown is on to this year’s Durrow Scarecrow Festival set to take place in Co. Laois, from July 29 to August 6.

The centrepiece of the family-friendly festival is the spectacularly creative All-Ireland Scarecrow Championship.

Now in its ninth year, the midlands event was nominated twice for ‘best festival’ as part of The Irish Times prestigious ‘The Ticket’ awards.

Hundreds of scarecrows, from the four corners of Ireland and even further afield, compete to take home the coveted trophy. 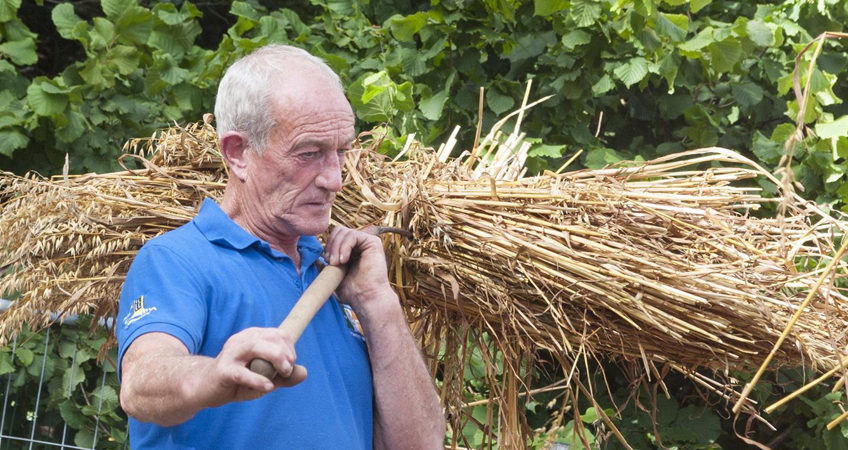 Festival areas vary from the centre of Durrow – where the scarecrow village and the food and craft fair are situated – to more sedate zones like the ‘Scarecrow Electric Picnic.’

‘The Ranch’ offers another world of vintage times as well as some great round bale entries. There is also an arts and crafts exhibition.

Throw in the ‘Once Upon a Scarecrow’ interactive zone and ‘The Old Scarecrow who lived in a Shoe’ and some action at ‘Laserwars’, and it makes for an exciting line-up.

Fesitval secretary Emer O’Brien said: “The festival supports local business and the farming sector, with many retailing their produce at the food and craft fair which is always very popular.

There is a community feel which has positive social aspects. Many from the farming community come together to take part in the All-Ireland championship too. 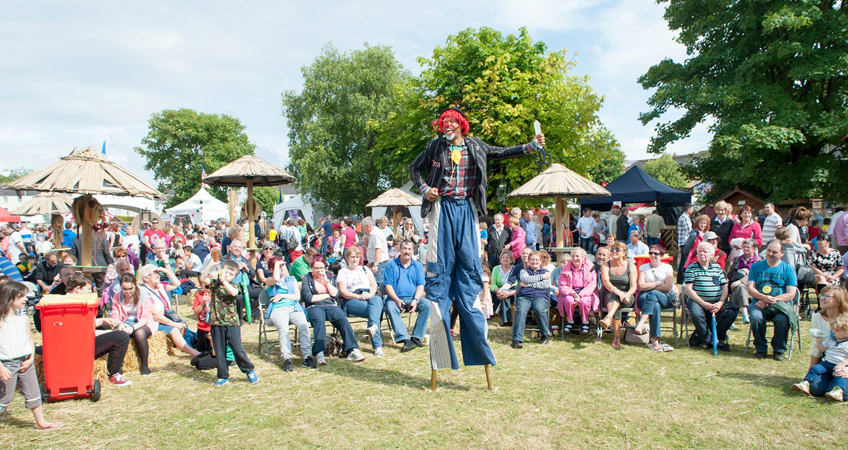 “Our farming community also provide their fields to facilitate free parking, donate straw for our scarecrows and loan us their large hay bales for the large hay bale decorating competition.

“Local farm families also display in the vintage farming exhibits and a pet farm at the ranch area of the festival,” she said. 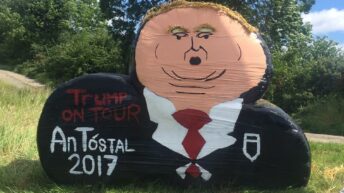