Dry spell to come to an end with more changeable conditions 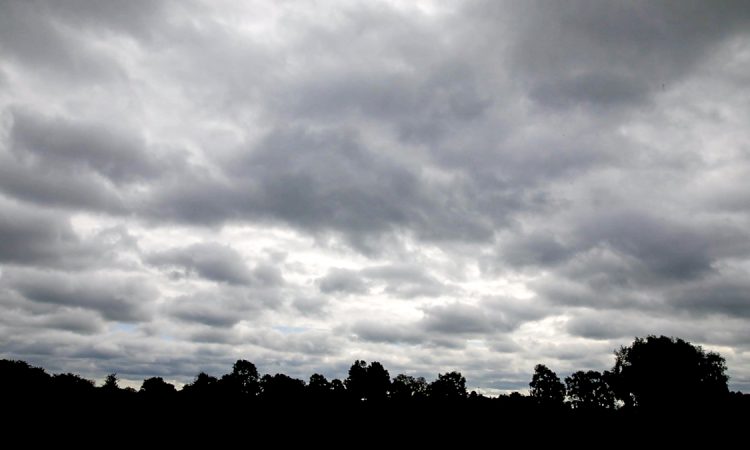 The period of dry weather we have seen in recent days is set to come to an end in most areas, with more changeable conditions on the way for this week.

Mist and fog will slowly clear this morning (Monday, September 21). It will be a dry day with good spells of sunshine in the southeast during the morning, which will extend to most other areas later. It will remain rather cloudy in the northwest, however.

Highest temperatures today will range between 15° in the northwest to 21° in the southeast. Winds will be mostly light and variable but will increase moderate southwesterly in the northwest later.

Tomorrow (Tuesday, September 22) will be cloudy and breezy. Rain will arrive in the northwest during the morning and will move southeast across the country through the afternoon and evening, becoming lighter and patchier.

Clearer conditions with scattered showers will follow from the northwest during the evening. Moderate to fresh southwesterly winds will increase strong at times near coasts and veer northwesterly in western areas later. Highest temperatures tomorrow will be 14° to 18°.

Rain in eastern areas will clear into the Irish Sea on Tuesday night, with clear spells and scattered showers then extending from the west. It will be a cool night, with lowest temperatures of 4° to 8° with light to moderate northwesterly winds.

Wednesday (September 23) will be a cool day with sunny spells and scattered showers, mainly in western areas at first but becoming more widespread later in the day. Highest temperatures of 11° to 14° with light to moderate west to northwest winds.

On Wednesday evening, winds will back southerly and freshen in the southwest as persistent rain arrives here. This rain is expected to extend northeastwards to most areas on Wednesday night, although Ulster should remain dry. Lowest temperatures on Wednesday night will be 4° to 7°.

Outbreaks of rain will continue on Thursday (September 24) but there will also be some bright or sunny spells at times. It will be another cool day, with highest temperatures of 10° to 13°, in moderate to fresh winds which will vary in direction.

Rain will clear from most areas by Thursday night, with clear spells developing.

Friday (September 25) is looking like a dry day with good spells of sunshine. It will remain quite cool with afternoon temperatures of 12° to 15°, in a light to moderate north to northwest breeze.

This also holds true for spraying opportunities, which should be good today but will deteriorate from tomorrow.

Soils in north Connacht and west Ulster are close to saturation, with some poorly drained soils waterlogged in parts of Connacht. Soil moisture deficits increase further south with deficits of around 25mm in southern coastal counties. With rainfall expected from Tuesday, soil moisture levels are expected to increase thereafter.

Poorly drained soils are expected to become waterlogged across much of the northern half of the country and in the far southwest by the end of next week. Elsewhere, soils in Munster and south Leinster are still expected to remain below saturation by the end of the week, with soil moisture deficits of up to around 25mm along the south coast. 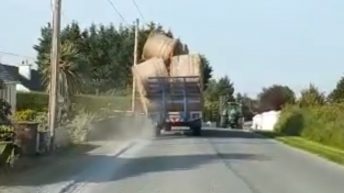