Drivers stopped for ‘running on Ribena’ in Down 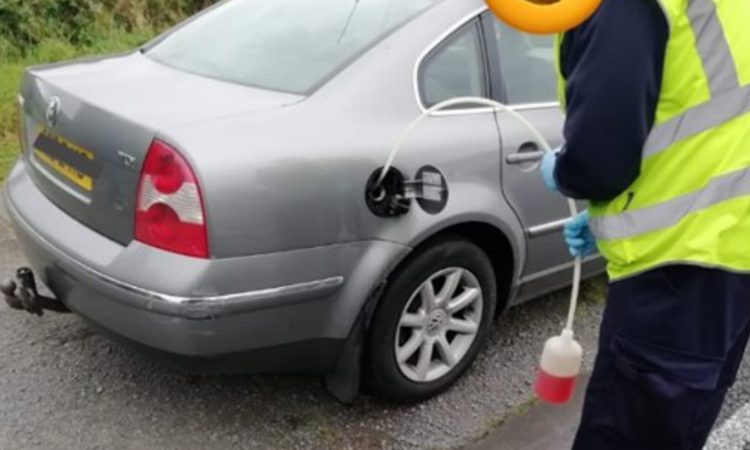 Two cars were stopped for running on “Ribena juice” – or red agricultural diesel – in Co. Down yesterday, Thursday, October 10, according to members of the Police Service of Northern Ireland (PSNI).

Checks of two cars stopped showed they were being driven on the ‘Ribena juice’ aka red-diesel. The drivers left with lighter pockets.

“The team also carried out check-points, anti-burglary patrols and searched for wanted persons. 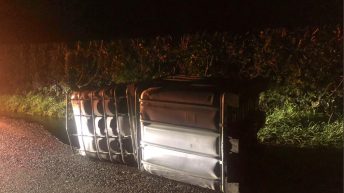