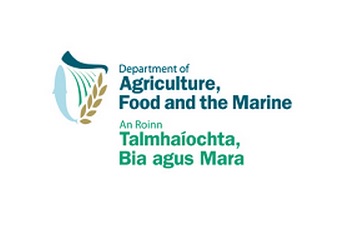 Amendments to 2015 BPS applications, including the addition of parcels/plots, may be made through the Department of Agriculture’s dedicated online direct payments system.

The Basic Payment Scheme (BPS) is being introduced in 2015 as part of the new measures agreed in the reform of the Common Agricultural Policy.

All entitlements held under SPS expired on the 31 December 2014. A new set of entitlements has been allocated in 2015 to those eligible for an allocation under the BPS.

A provisional statement of entitlements has already issued to all entitlement holders.

As direct payments from 2015 may take the form of four distinct schemes, the payment that a farmer receives under the new Direct Payment system is no longer a ‘single payment’ but may be a combination of payment under four separate schemes.

The deadline for receipt of applications under the 2015 Basic Payments Scheme (BPS) was May 29, 2015.

The deadline was extended by two weeks from May 15 to assist farmers and their advisors to prepare and submit BPS applications this year and to comply with additional requirements arising from implementation of the Greening Payment.