Donegal Mart rows in behind major plans for retail outlet 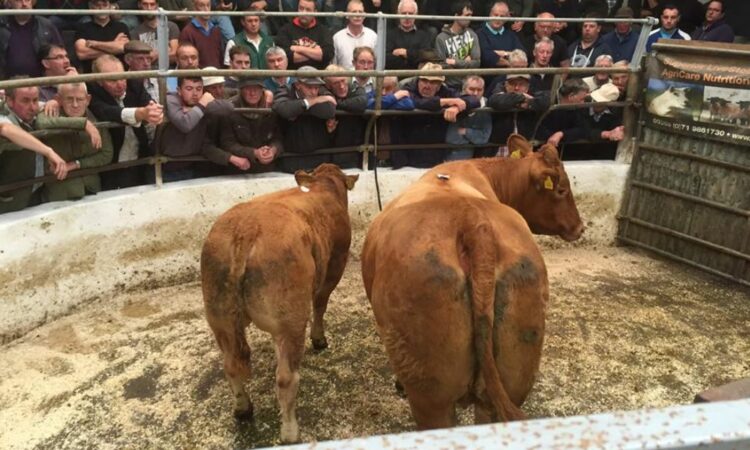 Shareholders at Donegal Co-op Livestock Mart have voted in favour of plans for the development of a major €10 million retail development in Donegal town.

Last Monday night, (August 13), shareholders at the mart held a vote on whether to grant the Northern-Ireland based developer permission to acquire a parcel of land from the mart in order to lodge an application for planning permission next month.

Out of a total of 470 shareholders; approximately 130 shareholders attended the meeting. Of these, a little over 70 individuals voted in support of the move.

Speaking to AgriLand, Eimear McGuinness, manager of Donegal Co-op Livestock Mart said the parcel of land is required to build an entrance for the proposed 50,000 square feet development – by Railway Road Trading Ltd – located in the Milltown areas, near the town.

It is understood that the proposed development will include the establishment of a significantly-sized supermarket.

“They voted to go ahead with it; but everything is subject to planning. A lot of the committee felt that he needed the access for this development.

It’s scrub area and all he wanted it for was to build an entrance for services. It will bring development and jobs to the town, that’s what a lot of the shareholders felt.

“And from our point of view it can only add value to our property,” McGuinness said.

It is understood that if planning permission is granted the first construction phase could be underway by spring 2019 – with the aim of opening the facility later next summer.

Once complete, it is envisaged that the new establishment could secure up to 250 jobs in the area.

Pics and prices: Short-keep cattle in demand at Ballyjamesduff Mart