Donegal man to drive length of the country in restored 35X 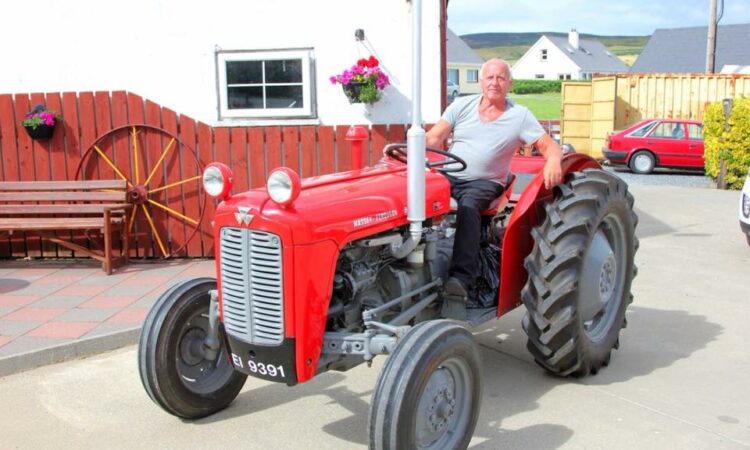 Paddy Duffy from Co. Donegal is set to drive the length of the country this week in his restored Massey Ferguson 35X in aid of two charities.

He is scheduled to depart Malin Head, Co. Donegal, on Friday (September 13) in his 57-year-old tractor. All going to plan, he hopes to arrive in Mizen Head, Co. Cork, on Sunday evening (Sunday 16) at around 4:00pm.

Having purchased his 1961 Massey Ferguson 35X in poor condition in 2007, Paddy began the restoration project – which included hours of searching to find parts to bring it back to its original state.

The Donegal man is embarking on this journey in aid of Beaumont Cardiac Services and Croi House, Cardiac Foundation, Galway – two charities which his family hold dear.

In 2005, Paddy lost his wife Kathleen to a hereditary heart condition at the age of 63. Due to the condition being hereditary, Paddy’s two daughters – Sharon and Ann-Marie – attend Beaumont on an annual basis for a check-up.

In April of this year, Sharon was admitted to Letterkenny University Hospital with chest pains. After failing a stress test she was transferred to Galway for an angiogram. It emerged that Sharon had a 90% blockage in her main coronary artery, which required a stint.

Due to her age (41), doctors wanted to follow up with a CT angiogram before committing her to lifelong medication – which resulted in Sharon being admitted to University Hospital Galway (UHG).

Croi House enabled Sharon’s husband Noel to be with her for the full week that she was in UHG.

The Duffy family now wish to give something back to both of these services.

Sponsorship cards are available in local shops and pubs in Inishowen, Co. Donegal. Alternatively, people can donate money through a GoFundMe page. 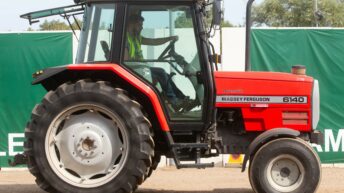