Dog dies after being left in unattended car at Bloom festival

Gardai in Blanchardstown are investigating after a dog was found unresponsive in a car at the recent Bloom festival.

The dog was left in an unattended car and it was taken to a vet when the owner returned to the car when they found the dog unresponsive, the spokesperson said.

After taking the dog to the vet it was subsequently put down.

It is understood that the dogs owners were attending the Bloom festival and temperatures on the day were in the high teens.

A DSPCA spokesperson said that the incident was not deliberate and that the reaction of the owner finding the dog was one of shock and horror.

Hopefully the post-mortem will reveal more about how the dog died. Our advice if you’re in doubt about bringing the dog is to leave the dog behind.

“If you bring the dog with you and you plan on leaving it in the car, then leave someone with it to ensure that the car is well ventilated and park in the shade.”

According to the Animal Health and Welfare Act, a person can be fined up to €5,000 and/or jailed for up to six months for neglect, abandonment or cruelty to animals.

Furthermore, a person can be fined up to €250,000 and/or receive a prison sentence of up to five years for more serious offences committed under the Act. 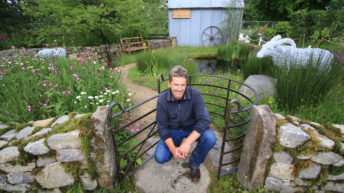 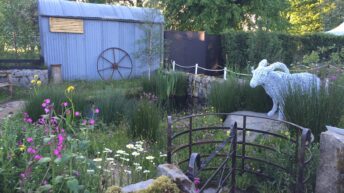