Does it pay to teat seal cows at drying off? 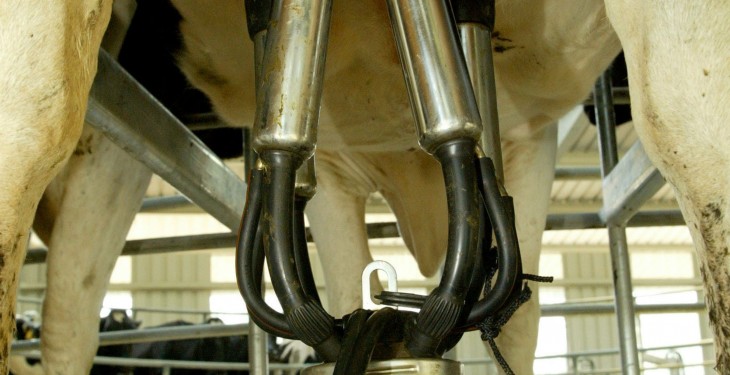 An Irish dairy farm consisting of 100 cows can save over €2,000 by teat sealing cows at drying off.

This is according to leading international mastitis expert Peter Edmondson, who spoke at Bimeda’s Tackling Mastitis in the Post-Quota Era conference in the Horse and Jockey last week.

The UK-based vet and mastitis expert said that a 100 cow herd will end up teat sealing 75 cows, after culls are taken out of the system, at a cost of €375.

We expect a 25% reduction in clinical mastitis cases from teat sealing, that’s approximately 12 fewer cases of mastitis and at €175 per case it’s a saving of €2,100.

This is a phenomenal return on investment, he said, and if farmers decide to stop teat sealing it has the potential to cost them a large amount of money.

Cows at risk of infection during the dry cow period

Edmondson also told the 50 strong crowd in attendance that a lot of mastitis cases seen in early lactation are due to bacterial infections picked up during the dry cow period.

Over 50% of coliform infections occurring in the first 100 days of lactation originated in the dry period.

“So if you think about it, it is really simple, the only way the mastitis bacteria get into the udder is through the end of the teat. This is the only way it can get in,” he said.

At the point of calving, he said, the bacteria picked up during the dry cow period can multiply as iron becomes more available in the udder.

And contrary to popular belief, he said that the use of antibiotics during the dry cow period does not stop the bacteria, that cause mastitis in early lactation, from entering the cows teat. 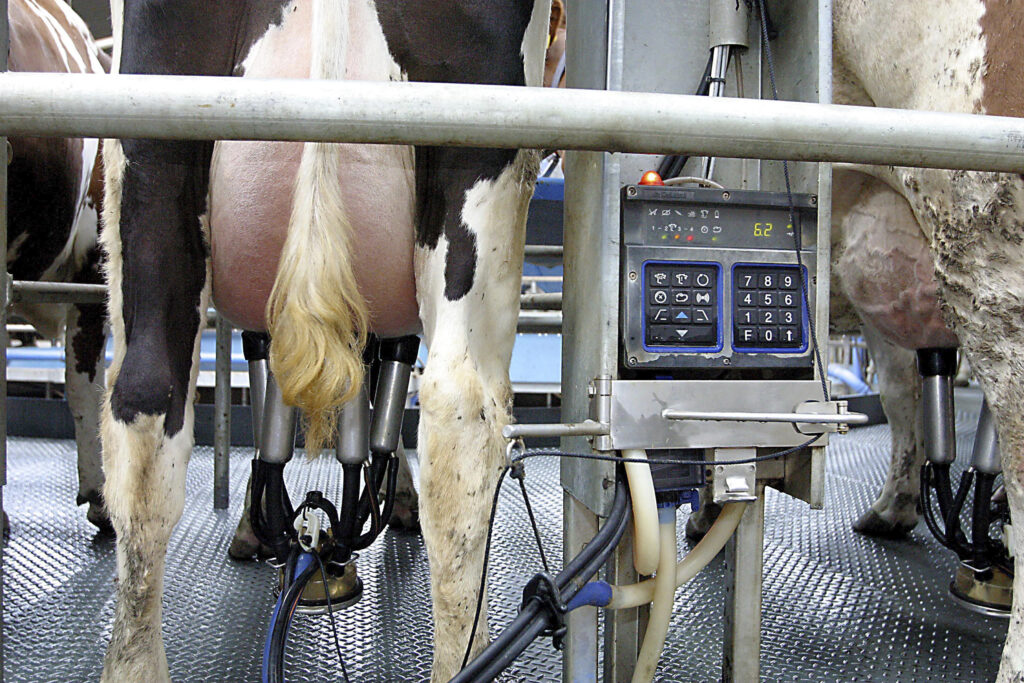 ‘One in five teats open during the dry period’

In low yielding dairy herds, he said, approximately 20% of all teats in the herd can be open to infection and this increases to 33% for high yielding cows.

The vet also spoke about research carried out in both New Zealand and the US which looked at how many teat canals were open after drying off.

At 50 days after drying off, 20% of teats were still open, these were New Zealand cows that were giving virtually no milk at dry off.

A similar study, looking at high yielding cows in the US, showed that 66% of all teat canals were open two weeks after drying off, while 50% were open to infection 50 days later.

“The risk of dry period infections in dairy cows is grossly underestimated. It is a really really significant risk.”

Edmondson also said that the incidence of mastitis can fall by 25-30% in the following lactation when farmers use Bimeda’s Boviseal teat sealants at drying off.

To prevent the bacteria entering the teat during the dry period, he said that a product like Boviseal can be used to create a physical barrier between the teat canal and the bacteria.

This can allow farmers to use fewer antibiotics while also reducing the volume of milk that needs to be dumped due to a lower cell count and less antibiotic residues.

However, he said that good management is still required to reduce mastitis problems and the dry cow environment will need to be dry and clean.

“Boviseal is not a wonder drug it doesn’t solve all mastitis problems, most of them are caused by people and management, but what it is an extremely powerful tool to reduce clinical mastitis.” 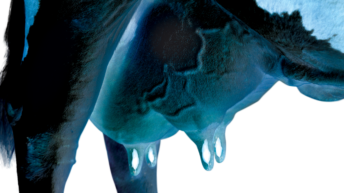 Mastitis – prevention is cheaper than cure

How best practice at dry off can protect profit lines