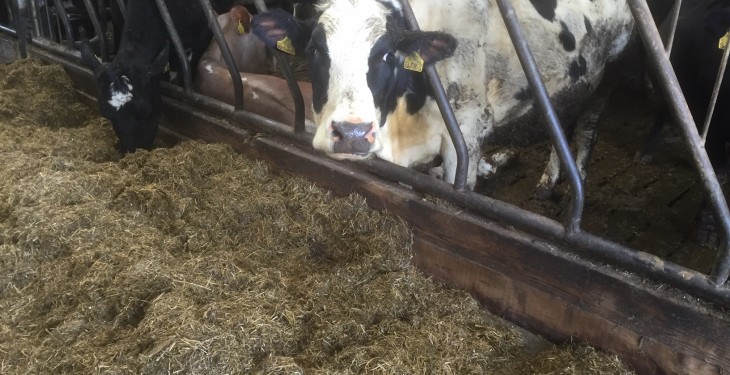 Wet and cold conditions has made grazing difficult on many farms, according to Teagasc Dairy Advisor Padraig Costigan.

The Teagasc Specialist said that between 10-20% of the dairy farmers in his discussion group in Co. Tipperary have managed to turn cows out to grass.

Speaking at a recent Teagasc organised Spring Grazing farm walk in Nenagh, Co. Tipperary, he said that some farmers may be forced to push their rotation planners back by 7-10 days.

But, difficult grazing conditions could make this target impossible on some farms.

On farms that have very little area grazed, he said they should target grazing at least 33% of the farm by March 17 and 66% by April 1.

However, he said the that the rotation should not be pushed out too much, as delaying the grazing of paddocks can result in slower regrowth.

“Farmers need to get cows out to grass when they can and get some of the lighter covers grazed before moving into heavier covers.

This will allow the spreading of slurry and fertiliser which will get grass growing again.

On heavier farms, where farmers are struggling to get cows out to grass, he said it may be necessary to close some of the paddocks for an early cut of high quality baled silage.

Maher said that farmers should try and get their cows out and start grazing covers, as grass has been sitting in some fields for five months.

He said that delaying grazing will have a negative impact on grass regrowth and the protein content of grass in subsequent rotations.

He said that each 0.1% fall in grass protein content results in a 1c/L drop in the milk price paid to the farmer. 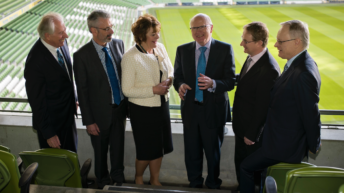 Grass monitoring from space will tell farmers when to move cows 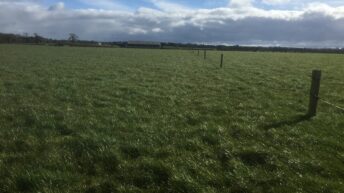