Department to name and shame farmers with BVD cattle 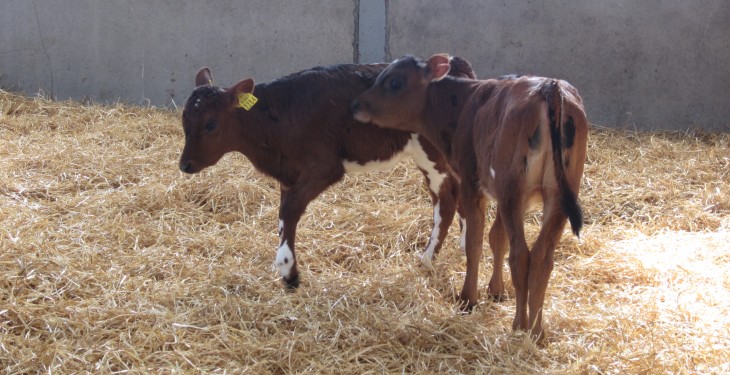 Farmers with cattle that are persistently infected (PI) with BVD may be named and shamed by the Department of Agriculture.

In a move to allow encourage farmers who have PI calves to dispose of them immediately and to allow neighbouring farmers build up their biosecurity measures, the Department has said it may publish the details of farmers with PI cattle.

The Department says that as the breeding season approaches, it is concerned that animals persistently infected (PI) with BVD virus pose a serious risk for the creation of further PI calves on the farms where they are being retained and on neighbouring farms and will retard progress of the national BVD eradication programme.

In view of this, it says it intends to invoke Section 10 of the Animal Health and Welfare Act 2013, which provides that the Department may publish the fact that an animal is affected with a disease and the location of the holding where the infected animal is kept.

The Department goes on to say it is issuing these notifications to allow neighbouring farms to review their biosecurity generally and to take measures to protect their herds, including ensuring that boundaries are adequate to prevent nose to nose contact and grazing management (particularly of breeding animals) to minimise the likelihood of contact.

The Department is encouraging farmers who have not yet disposed of PI calves to do so immediately.

Otherwise, the Department will, in the context of supporting the objectives of the national programme, give consideration to restricting movement of animals from these herds.