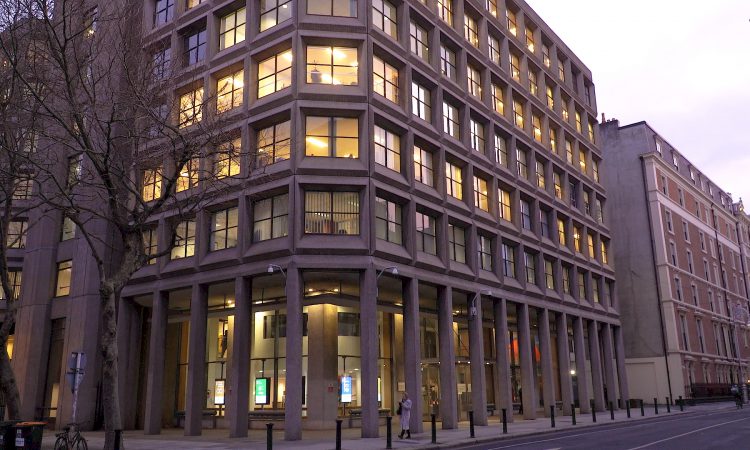 Since the new cabinet was revealed by Taoiseach Micheál Martin on Saturday, June 27, there has been some confusion over whether the Department of Agriculture, Food and the Marine would be bestowed with a new name, as well as a new minister.

Indeed, when Micheál Martin announced his new cabinet on Saturday in Dublin’s Convention Centre (serving as the ‘Dáil for the day – to facilitate social distancing), he referred to Barry Cowen as the “Minister for Agriculture and the Marine”.

After that, several news outlets, as well as online government resources, labelled Minister Cowen’s department as ‘Department of Agriculture and the Marine’.

Typically, when a new government takes the reins of power, and a department reshuffle is needed (for example, to dole out ministerial posts to members of other parties in a newly-formed coalition), the official name of departments might change.

This is sometimes done to transfer responsibility for one area of business to another department, but it can be done for many other reasons too.

On foot of a query from AgriLand, the department confirmed today, Wednesday, July 1, that it is, in fact, holding on to the name we’ve come to know it as – the Department of Agriculture, Food and the Marine.