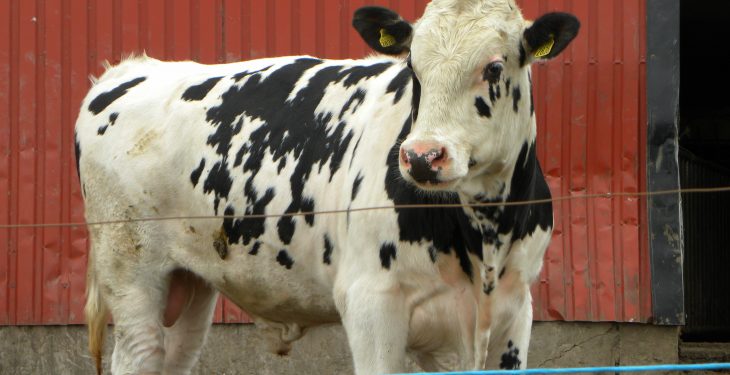 At this moment the Department of Agriculture has no intentions to introduce any scheme to cull Friesian or other dairy breed male cattle, the Minister for Agriculture, Michael Creed, has said.

Minister Creed was responding to a parliamentary question from Kerry TD Michael Healy-Rae yesterday on the culling of Friesian bulls.

The Minister said that he is very much aware of the impact that the expansion in the national dairy herd will have on the beef herd.

“The true impact any increase in the number of cattle in the national herd will have on the beef market will be determined by different factors such as slaughter dates which will vary depending on the system of production on different farms.

“I have also asked Teagasc to undertake some analysis on the routes to market for the increased number of dairy calves and they have recently completed this work.

“We will now analyse it with the relevant stakeholders and consider some next steps,” he said.

Looking at the market outlook for the remainder of the year it is estimated that the total number of cattle available for slaughter at export plants for the year 2016 is expected to be between 70,000 and 80,000 greater than 2015, Minister Creed said.

Figures for the year so far to the week ending November 27, 2016 show that approximately 74,000 extra cattle have been slaughtered so far this year compared to the same period in 2015, an increase of 5.3%.

Minister Creed said that he is also very conscious of the vital role that live exports play in providing an alternative market outlet for Irish farmers especially in an environment where the number of calf births has increased in recent years.

“The recent opening of the Turkish market for live cattle exports has seen over 12,300 cattle make the trip so far, a number which will increase further by the end of 2016.

“I also note that exports of live cattle to Libya have recommenced which is a positive and welcome development.”

The Minister said that his Department is also currently actively examining the possibilities of bilateral health certificates for the export of cattle to Kazakhstan, Montenegro and for breeding cattle to Morocco.

“I remain actively committed to ensuring that Irish beef producers have the option of exporting to as many markets as possible,” he said.