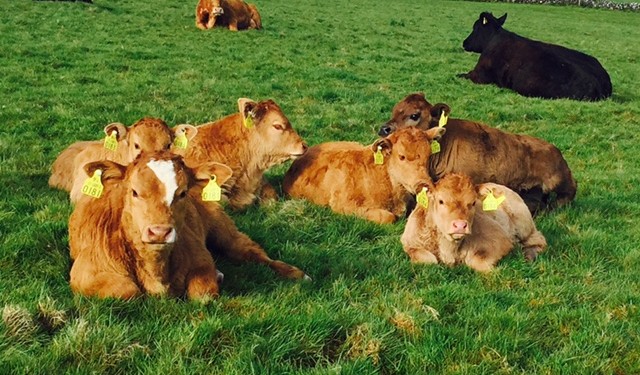 Farmer supports for the disposal of PI (Persistently Infected) calves under the Bovine Viral Diarrhoea Eradication Programme will continue in 2016.

The Minister for Agriculture, Simon Coveney confirmed the move recently and said the supports are playing an important role in ensuring the early disposal of PI calves, with up to 2,500 farmers benefitting under the 2015 arrangements.

The 2016 support arrangements will be as follows:-

The Minister said that the supports will only be available to those herd owners who are compliant with the 2016 testing requirements and where all 2016 born PI’s are removed within 7 weeks of the first test.

In addition, it is a requirement that all PI animals born in previous years are disposed of prior to December, 31 2015, unless born within the last 7 weeks of 2015 where the normal 7-week disposal arrangements will apply.

To be eligible for both the BVD support arrangements and to participate in the Beef Data Genomics Programme, it is a stipulation that no PI animals are present in the herd, with the exception of those recently born and within seven weeks of the first test.

The Minister noted that, in view of the importance of the early removal of PI animals, his Department continues to place restriction notices on the relatively small number of herds retaining PI animals. These notices are assisting in the process of reducing the number of PI animals. The Department will also be conducting risk-based testing of PI calves at knackeries from the New Year.

Concluding, the Minister added that his Department would continue to provide, free of charge, a blood-based test to confirm the persistently infected (PI) status of those calves that give a positive test result on tag testing.

The Department also provides a blood test for the dams of those calves and any progeny of PI cows.