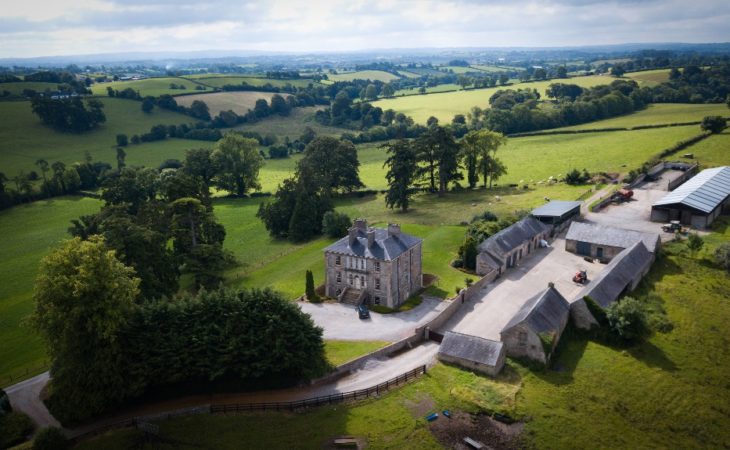 A surge of activity in the first two months of 2018 has put Northern Ireland’s agricultural land market back into gear, according to chartered surveyor Garry Best.

Best, who runs an estate agency business in Newry, Co. Down, is also a Royal Institution of Chartered Surveyors member specialising in agricultural land sales and valuations.

He said land prices had continued to rise in 2017 despite a 25% drop in the level coming to market over the year.

The price rise, which is seemingly driven by more demand balanced with less available land, had put estimates for the average price per acre up to over £13,500 (€15,260).

“The market here is very strong for farmland still,” he said. “In 2017 most estate agents seem to agree that the acreage sold was down on 2016, but certainly the prices being achieved are still moving in an upward direction.

“This Newry, south Down and Armagh area seems to be one of the most expensive areas within Northern Ireland. Certainly going further north into Co. Antrim there is quite a significant difference.

But it appears local buyers are becoming more discerning; Best added that good quality land value showed a rise of 11% per acre.

Over the same period, poorer quality land value dropped in value by 14% on 2016.

2017 was also a year where many of Northern Ireland’s finest country homes changed hands.

Other stately additions to the market include Castle Upton, a 17th century Co. Antrim estate including 21ac, with a guide price of £1.35 million (€1.53 million).

However, Best said that while farmers aren’t typically concerned about the house the typical buyers of these types of properties were usually wealthy businessmen looking for a ‘trophy house’.

He said: “Sometimes there are farmers’ neighbours bidding, but more often than not they will be outbid by people who maybe have some land and want to add to it, or they are a generation away from the land but the business has been doing well enough that they can afford to buy a small holding.

“There’s also the category of some people who will want to buy agricultural land for inheritance tax reasons.”

Entitlements trade ‘heats’ up: Selling for up to 2.7 times annual value