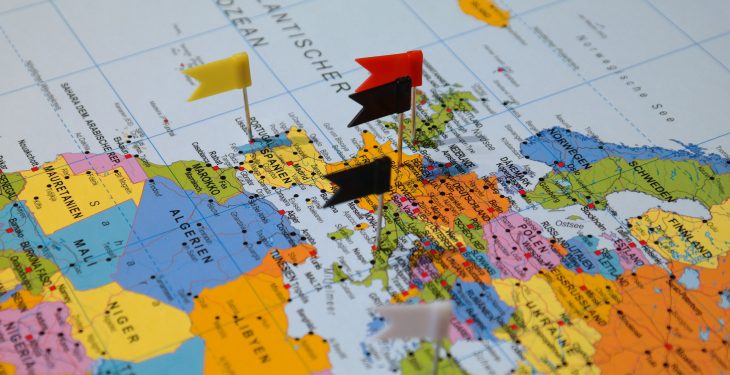 Export growth to the UK fell sharply from 12% in 2015 to just 2% last year as demand for Irish food declined in the wake of the vote for Brexit, figures from Enterprise Ireland revealed yesterday, May 15.

Total exports to the UK, which account for 35% of net Irish indigenous exports, were worth €7.5 billion last year, with a weakening of sterling against the euro placing downward pressure on demand from the British market.

The figures coincide with the launch of the ‘Irish advantage’ campaign by the government agency to diversify the country’s export opportunities away from the UK, with a target of raising Eurozone sales by 50% by 2020.

Enterprise Ireland CEO Julie Sinnamon said: “The fact that the growth of exports to the UK has slowed suggests that the impact of Brexit on Irish companies has already started.

“Companies cannot afford to wait until the Brexit negotiations conclude – they must act now. While diversifying from the UK might have been a desirable objective for Irish companies in the past, Brexit means that it is now an urgent imperative.”

Food has been highlighted as a priority sector under the agency’s Eurozone Market Strategy 2017-2020, which aims to grow the value of the country’s second largest export market to over €6 billion in three years.

Sinnamon added: “This strategy is about driving one of the most significant shifts in the footprint of our client exports into the Eurozone.

We have to work on the basis that Brexit will create new barriers to Irish trade with the UK. On the other hand, Eurozone markets can provide currency stability, proximity and potential for growth and opportunities.

The figures follow comments from Teagasc and Bord Bia on expanding Ireland’s food export opportunities into the Chinese market, which was described as the world’s “biggest producer, biggest importer and biggest consumer of sheep meat”. 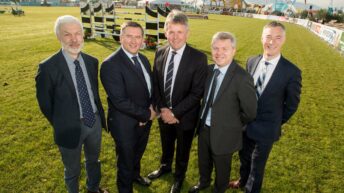 ‘Brexit is top priority for DAERA’