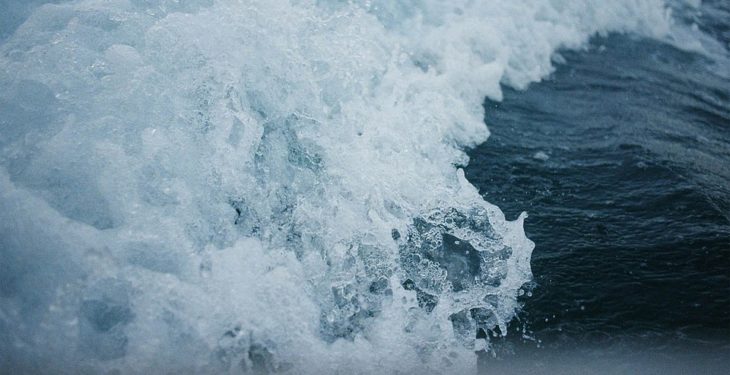 The €650 million ‘Silvermines Hydro Electric Power Station Project‘ has taken a step closer to fruition following the signing of a deal on the matter in China last week, according to local reports.

Last Wednesday (June 28), in Beijing, China, a Memorandum of Understanding between Bord na Mona and PowerChina was signed to progress with the next phase in the development of the hydroelectric plant in the Silvermines, Co. Tipperary, according to the Tipperary Times and the Tipperary Star publications.

The project was first launched in January 2016 by the then Minister for the Environment, Community and Local Government, Alan Kelly.

The proposed 360MW (megawatt), zero-emission power station is to be built and developed from the disused, open-cast mining site – which has been closed since 1993 – south of Silvermines village in Co. Tipperary.

The project is now in its planning phase; this is predicted to last for up to two years, prior to construction beginning.

Advertisement
The plant will use ‘pump storage’ technology and is expected to produce enough energy to power approximately 200,000 houses when fully operational.

According to Kelly, current Labour Spokesperson for Jobs, Enterprise and Innovation, and a local TD for the area – as reported in the Tipperary Times – representatives from the Chinese firm PowerChina visited Ireland last March to look into the matter and survey the site.

This, Kelly purportedly said, led to the signing of the Memorandum of Understanding deal between the company and Bord na Mona, in conjunction with the developer Siga-Hydro, on Wednesday.

According to the Department of Housing, Planning, Community and Local Government, the four-year construction phase will create up to 400 jobs, the majority of them locally, with up to 50 permanent jobs at the plant thereafter.

The overall value of benefits flowing into the national economy will exceed €2.5 billion over the lifetime of the plant, the department has previously said.

One of the key advantages of the project, the department added, is the fact that the project will not only be a zero-emission power station but will also significantly progress the environmental rehabilitation of the area, with water in the existing reservoir set to be decontaminated, ending the seepage of harmful minerals into local water tables.

The planned hydroelectric plant will be the second of its kind in this country, after the plant in Turlough Hill, Co. Wicklow. 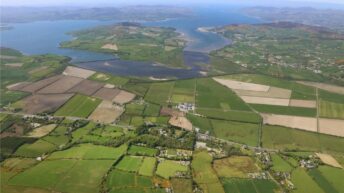 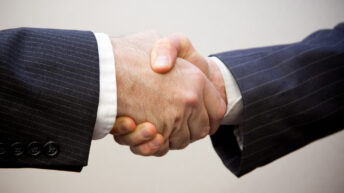