David Cameron on Brexit: There will be border controls 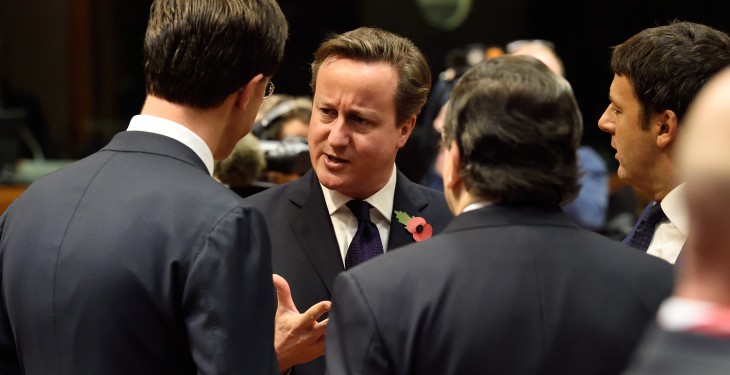 Should the UK vote to leave the EU in next Thursday’s Brexit referendum, there will be new border controls between Northern Ireland and the Republic, UK Prime Minister David Cameron has said.

Speaking in the House of Commons recently, Cameron said that if the UK was to leave the EU, it will have a land border between Britain outside the EU and the Republic of Ireland inside the EU.

“Therefore, you can only have new border controls between the Republic and Northern Ireland or, which I would regret hugely, you would have to have some sort of checks on people as they left Belfast or other parts of Northern Ireland to come to the rest of the United Kingdom.

I say avoid the risks and vote remain next Thursday.

Cameron said that if the UK votes to remain in the EU, they know what the situation is.

“We know that the common travel area works, we know it can continue and everyone can have confidence in that.

“We do not diminish ourselves inside a European Union; we enhance the power of Britain and the greatness of our country.”

The Prime Minister was responding to a question from Belfast South MP, Alasdair McDonnell, who asked for clarification for the people of the North on what would become of the border should the UK exit the EU.

“The Brexit campaigners have made securing our borders their resounding war cry, but when it comes to the only land border between the UK and the rest of the EU we are dismissed and told that nothing will change there.

“A return to customs posts, passport checks and a hard border will be a critical economic issue for Northern Ireland’s voters,” he said.

Border controls ‘inevitable’ should the UK leave the EU