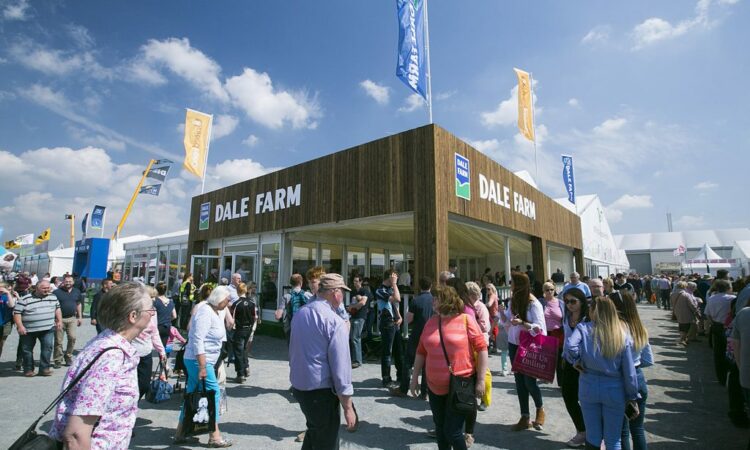 One of Northern Ireland’s largest dairy cooperatives, Dale Farm, has announced it will not renew its lease on the Fivemiletown Creamery site.

Plans are in place to relocate the 18 members of staff affected as well as Fivemiletown cheese production to the firm’s facility at Dromona, Cullybackey.

Fivemiletown Creamery was founded in 1898 and added cheese production in 1972. Before the recent resurgence in cottage industries, the firm was at one point the only speciality cheese maker in Northern Ireland.

Over the last decade, Fivemiletown had experienced turbulent times. However, it was saved from closure in 2014 when Dale Farm purchased it from Glanbia Ingredients Ireland.

At that time, an agreement was reached with Fivemiletown & Brookeborough Co-operative to take over the production of its cheese at the Fivemiletown site and efforts were made to rebrand its range of products.

Dale Farm leased the premises from Fivemiletown & Brookeborough Co-operative and took over the employment of its staff.

However, with the lease arrangement with Fivemiletown & Brookeborough Co-operative due to terminate, Dale Farm has said it will not enter a new agreement.

The 18 members of staff currently employed at the Fivemiletown site will be offered the opportunity to transfer to other Dale Farm production locations or, where this is not feasible, a redundancy package.

A spokesman said that following careful consideration, maintaining production of Fivemiletown cheese at the site was “no longer feasible”.

Dale Farm is keen to ensure the Fivemiletown brand remains active in Northern Ireland and will continue to produce Fivemiletown goat’s cheese.

Production at the creamery will cease in early June.