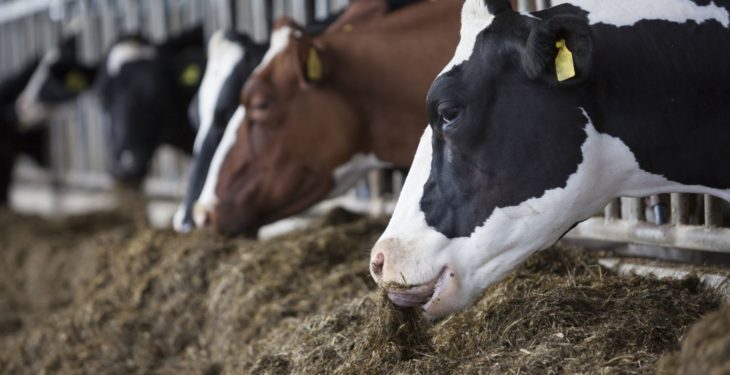 These workshops were announced in response to the current grass shortages and potential for future fodder deficits.

From Tuesday, August 7, until Monday, August 27, a total of 15 workshops will take place across Dairygold’s catchment area.

According to the southern cooperative, these are aimed to provide members with practical advice on grass, forage budgets and feed plans for the upcoming autumn and winter.

These workshops are being run in conjunction with Teagasc as part of its joint programme. They will take place in the following locations over the next few weeks. 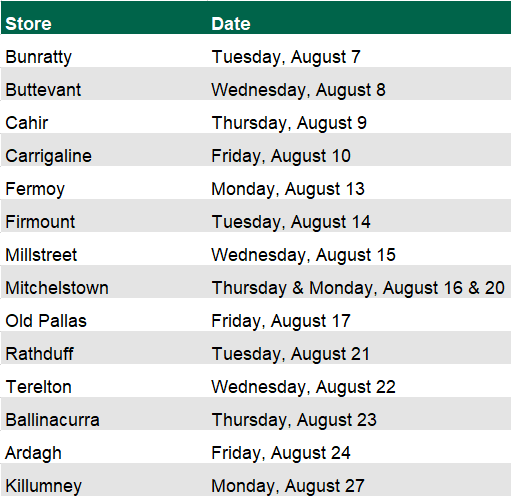 Farmers who attend these workshops will be provided with winter feed plans and individually-tailored advice and strategies, specific to individual farms on how to address any fodder deficit.

According to Seamus O’Mahony, head of sales from Dairygold Agri Business, taking action early is key to address the fodder shortages on farm.

He said: “We would encourage all our members to attend these workshops where they will be provided with specifically-tailored autumn and winter feed plans for their farm.

“Our technical teams are trained to take into account available straights, fodder and compound feeds to ensure we are able to provide each farmer with the most appropriate options.

To enable our technical teams to give the most detailed and accurate information, we would ask members to come prepared with relevant information such as pit sizes, projected stock numbers for the winter months and their plans for second and third-cut silage.

These workshops are among a number of measures introduced by Dairygold to support farmers through the current crisis which includes: a new €10/t rebate on all purchases of compound ruminant feeds; interest free credit to all members on purchases of feed and fertiliser in July, August and September; grass extender feed options; and the facility to link member grain growers with livestock farmers for direct farm-to-farm catch crop trading.

Dairygold is advising its members to contact their area sales manager and/or its agri inside sales team for further information, to book an appointment at the listed workshops, or help with fodder budgets and fertiliser strategies.