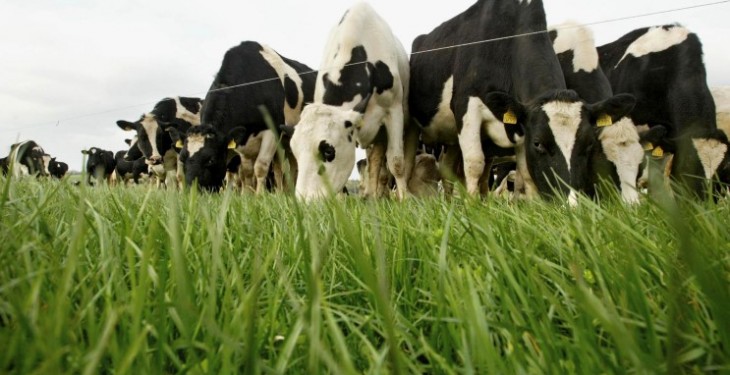 Dairygold, at its January board meeting last Friday, 17 January 2014, finalised €7.5m bonuses for its suppliers and customers for 2013.

Following a very successful year, the substantial bonuses are fully in line with the co-op’s ethos, according to Dairygold chairman, Bertie O’ Leary.

O’ Leary added: “The board’s decision to award these substantial bonuses also recognises the great loyalty shown to the co-op in an expensive and challenging year for many of our farmer members, with significantly more farm inputs required, leading to record levels of feed purchased.”