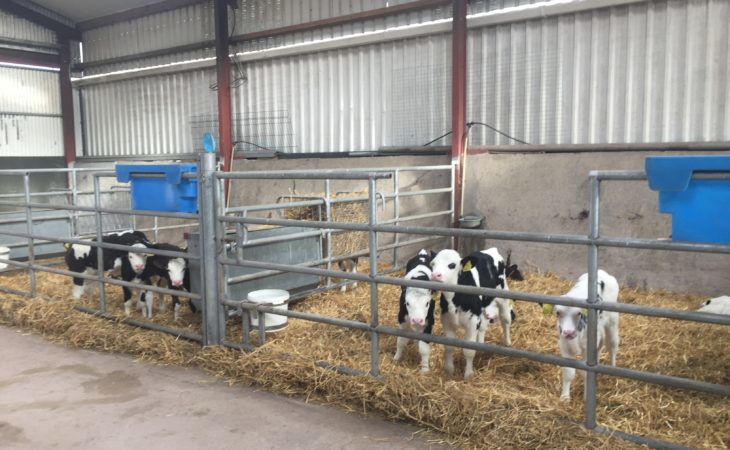 Some 332,962 calves have been registered to dairy cows thus far this year, recent figures from the Irish Cattle Breeding Federation (ICBF) have revealed. When compared to the corresponding period in 2017, that’s a jump of 15,851 head or 5%.

However, the number of calves registered to dairy dams is actually back by over 34,500 head compared to the same period in 2016. Much of this decline relates to farmers delaying calvings at farm level to better match the grass growing season.

Last year, over 1.2 million calves were registered to dairy cows. A further increase is expected this year, as the national dairy herd is expected to climb by 2% this year.

Largely due to the spike in dairy calvings, the total number of calves registered on Irish farms this year has climbed by 12,617 head or 3.2%.

However, the number of calves registered to beef dams has actually declined by 3,234 head or 4.2% on the corresponding period in 2017.

What are calves making?

Calf-to-beef farmers have been busy competing with exporters at the ringside. Generally speaking, hardy Friesian bulls – suitable for home finishing – are making somewhere in the region of €125-170/head. Friesian bulls destined for export are trading at €60-120/head.

Over recent days, Hereford and Angus heifers have sold for €100-160/head; similar type bulls have made €150-360/head – depending on quality. 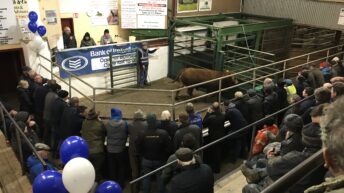