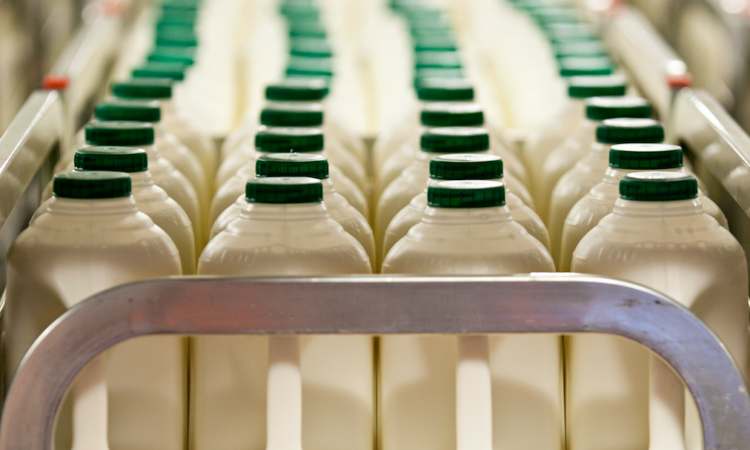 UK dairy company Dairy Crest has cut its standard September liquid milk price by 1.4p/L (to 21.6p/L), while farmers on its Davidstow Contract will continue to receive 26.42p/L.

Meanwhile almost all of its 1,050 Dairy Crest Direct suppliers have signed up to its Producer Organisation – the first of its kind in the UK, according to DairyCo.

Dairy Crest hopes the Producer Organisation has the potential to improve the bargaining power of its members in the supply chain.

As the PO represents the combined milk pool of all of its members, it is likely to have a stronger voice at the bargaining table.

Dairy Crest’s Mike Sheldon said changes to members’ milk supply contracts, including prices, will now be agreed through negotiation rather than at the buyers’ discretion.

He said the move to cut the liquid milk price for farmers supplying all or a proportion of their milk on a standard liquid contract follows an increase of 0.25p/L for the August milk price, announced last month.

“We have worked extremely hard to deliver six months of stability to our farmers during very challenging market conditions­.

“In the past month, dairy markets have declined further, with the result of the last GDT auction being widely reported as extremely disappointing for the whole dairy supply chain. At the same time, milk supply has remained strong and ahead of forecast.

“This has meant we have had to process a significant volume of milk into commodities such as skimmed milk powder and cream. Therefore we are now in the position that we have to reflect these adverse market circumstances within our liquid milk price.”