D-day for #IFAElections Downey in the lead 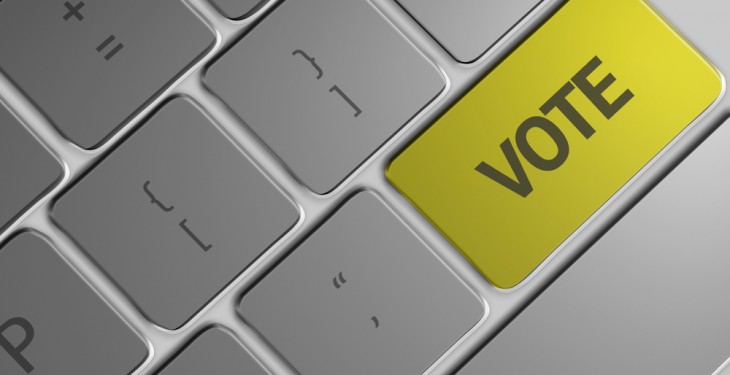 The 14th president of the Irish Farmers Association (IFA), Ireland’s largest farming organisation, is expected to be announced at 7pm today.

Counting of election votes from 945 IFA branches is currently under way at the count centre in the Castleknock Hotel in Dublin. In the top race, south Leinster vice-president Jer Bergin and deputy president Eddie Downey are vying to become the next IFA president.

Bergin is a beef, tillage and suckler farmer from Ballacolla, Laois and his main support came from former IFA president, Padraig Walshe. Former Teagasc public relations officer Michael Miley directed the media side of his campaign.

Latest figures from the IFA show Downey in the lead. Counting on 10 per cent of branches has been confirmed at 10.30am, with Downey securing 112 votes and Bergin 88.

Figures this morning show in this race 15 per cent of branches have been counted, with JJ Kavanagh at 57 and O’Leary at 92.