Cullinan: ‘The future of IFA is at stake in this election’ 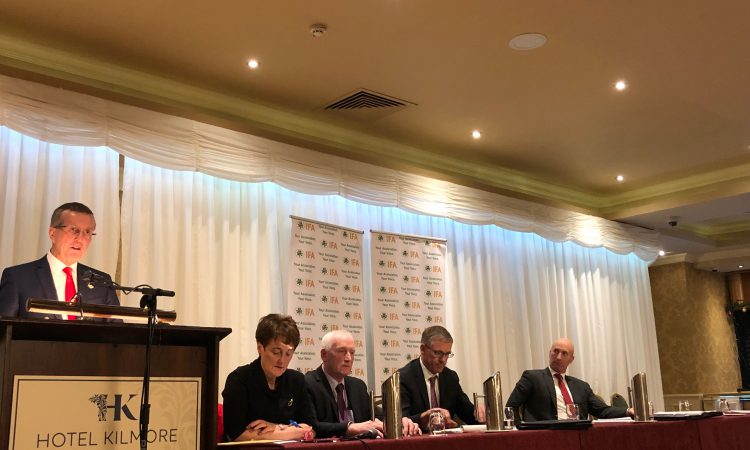 Speaking ahead of the second week of voting, presidential candidate in the upcoming Irish Farmers’ Association (IFA) elections Tim Cullinan said “the future of the organisation is at stake in this election”.

The Co. Tipperary pig farmer and current national treasurer of the organisation said: “With around one third of the IFA branches having voted, turnout is low and there’s a lot of apathy among members.

“Serious restructuring and renewal in the IFA is necessary to maintain its position as the leading farm organisation in the country,” he stressed.

Our members are telling us in no uncertain terms that the time for a radical overhaul of IFA has come and the IFA must start to fearlessly represent its members.

Cullinan said if elected president, he would “restore morale” and make IFA an “effective organisation that farmers would want to support and be proud of”.

The candidate claimed: “I have no interest in a position in party politics and I am giving a solemn commitment to IFA members: If you vote for me you can be certain that all my energy and efforts will go into rebuilding IFA as a fighting force for farmers and I will neither seek nor accept any political office during or after my time as president.

IFA members can be fully assured that my interests will lie 100% with farmers’ interests and farm incomes will be my priority throughout my four years.

“The Government of the day and all political parties will be in no doubt where Tim Cullinan stands,” he added.

Concluding, Cullinan stressed: “We cannot afford a repeat of the failure in the livestock sector this autumn which has damaged the standing of IFA inside and outside farming.” 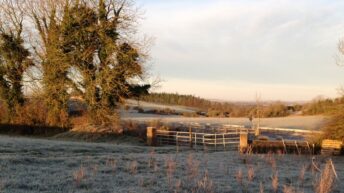 High pressure to decline with return to unsettled weather