Creed in Paris ‘to renew close ties’ on agriculture 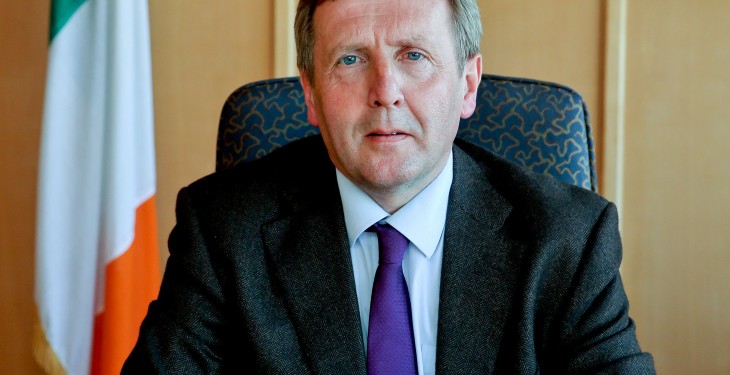 Minister Creed said the meeting provided an opportunity to “renew the traditionally close relationship” between Ireland and France on agricultural issues.

The pair discussed the future of the Common Agricultural Policy (CAP), as well as their “respective priorities” in the face of Brexit – with Creed saying he was “delighted to have been able to meet Minister Travert so soon after his appointment”.

“On Brexit, we had a very useful exchange on the potential implications for the agri-food sector and on the negotiation process,” Minister Creed said after the meeting.

“I conveyed to Minister Travert the critical importance to Ireland of continued, unfettered access to the UK market for agri-food products. In overall terms, I was heartened by the degree of commonality in our concerns, which I hope will continue to characterise our engagement as the negotiations unfold.

This commonality of approach was also evident from our discussion of the CAP, which focused on the need for a strong CAP budget and for a policy that deals effectively with the many challenges facing the agri-food sector – including the need to produce more food in a sustainable manner.

“Again, we agreed to remain in close contact as the discussions in this area progress over the coming months,” Minister Creed said.

The minister also met with Gilles Gauthier, the President of the FNICGV – which is a French organisation representing 300 members in meat processing, wholesaling and distribution. These members are “important purchasers of Irish beef and lamb”.

Meanwhile, the UK Secretary of State for the Environment, Food and Rural Affairs, Michael Gove, made a speech today outlining the future of British farm subsidies after Brexit.

Gove said farmers would only be able to access income support “if the environmental benefits of that spending are clear”. 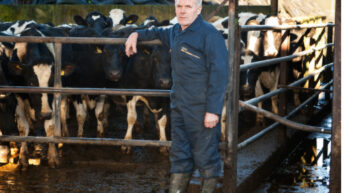