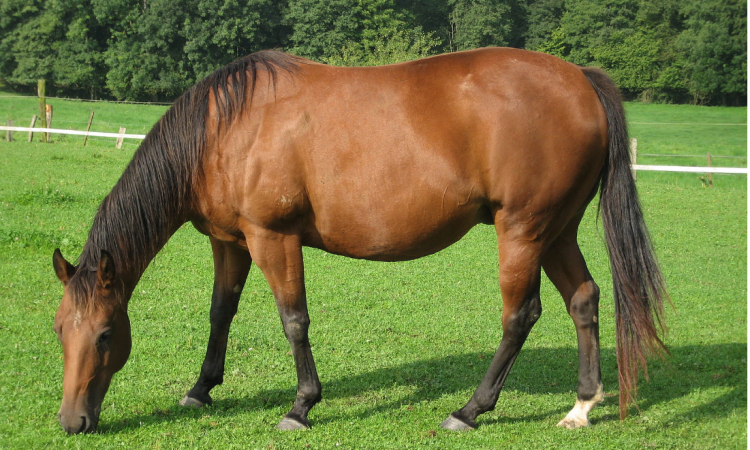 The Minister for Agriculture, Food and the Marine, Michael Creed, has outlined his department officials “are aware” of a situation in Hollyhill, Co. Cork, where stray horses are roaming on lands.

A question from independent TD Michael Fitzmaurice noted that there had been “numerous requests” from the landowner asking Cork County Council to remove the animals.

Fitzmaurice also questioned why “persons living in the area are allowed to own horses if they do not have adequate land for grazing”.

In a written answer, Minister Creed outlined: “I am informed that the Gardai have taken the lead in the matter under the provisions of the Control of Horses Act and a total of five equines were removed recently under the act.

I also understand that the remaining animals were removed temporarily from the site. An Garda Síochána are aware of the situation and are liaising with the relevant stakeholders.

Stating the regulation, Minister Creed outlined: “A local authority may, where it considers that, in any place or area within its functional area, horses are causing or may cause a nuisance or danger to persons or damage to property, make bye-laws to prohibit a person from having, keeping, riding or driving a horse in that place or area at any time or at such times as may be specified in the bye-laws.” 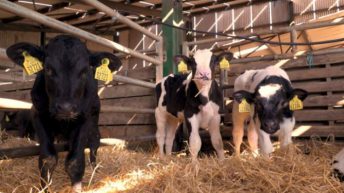