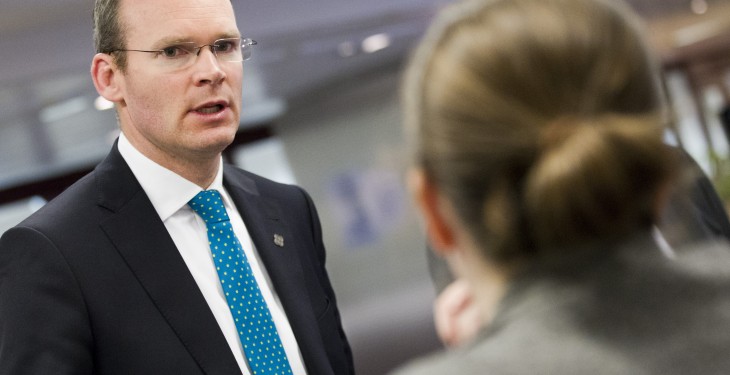 IFA National Livestock Chairman Henry Burns has acknowledged the move by the Minister for Agriculture Simon Coveney that he will write to the Competition and Consumer Protection Commission (CCPC) about the ABP investment in Slaney Meats.

Burns said farmers want to know what the Minister’s view on the issue is.

“They also want the Minister to include in his submission to the CCPC the issue of price competition in the processing and rendering sectors”.

Minister Coveney had previously said that he cannot get involved in the proposed tie-up between ABP and Slaney Foods.

Announced prior to Christmas the move by the ABP Food Group to acquire a 50% shareholding in Slaney Foods, marks a significant shift in the operating interests in the national kill.

Speaking in the Dail recently, the Minister said that there is a State body that has a legal obligation to assess these things properly and make informed choices.

We will work with the system. If the Competition Authority asks for our opinion on anything we will obviously give full details of our views from a policy viewpoint.

However, he said there are ‘dangers’ with Ministers getting involved in trying to impact on mergers.

Burns said sheep farmers are equally concerned over competition and dominance in lamb processing with the ABP investment in Irish Country Meats (ICM). ICM currently has up to 40% of the lamb kill and lamb processing also needs more competition.

He also said farmers are demanding that the Minister for Agriculture Simon Coveney gets stuck in and tackles the lack of competition that has plagued the Irish beef sector for years.

He said livestock farmers are very frustrated because they feel the Minister is clearly leaning towards the processors and not the farmer.