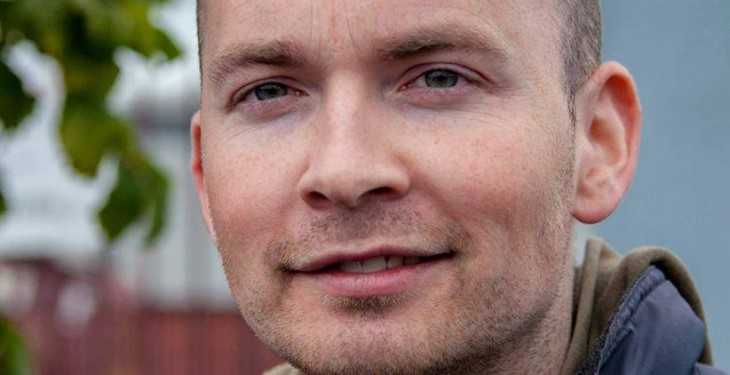 Not everyone is happy about the US beef deal involving Larry Goodman that was signed during the recent trade mission to the US.

This week in the Dail, Deputy Paul Murphy raised the question with the Minister for Agriculture Simon Coveney over whether or not Larry Goodman and the Beef Tribunal could negatively affect Irish beef exports.

While Murphy said he also welcomed the news of Irish beef exports to the US, he questioned whether it is in no way problematic that at present…the face of those exports is a man (Larry Goodman) who was in charge of a company that previously was found by a tribunal to have been repackaging meat, meat by-products and offal from all over the world as Irish.

“One can think back to 1987, when a previous major deal concluded by this man and his company was welcomed by the Government. Obviously, that turned out to be a disaster in respect of export credit insurance taken on by the taxpayer and the cost of that then landing on the taxpayer.”

Minister Coveney said his Department keeps tight regulatory responsibility with all the beef companies in Ireland, including those of the Goodman group.

“This partnership should be worth approximately €15m per year in terms of purchasing Irish beef and is a highly positive news story.

“I will not allow and have not allowed personalities or history with regard to names, companies or anything to get in the way of what is a positive story for the food industry.”

He said that, in his view, the Goodman deal will help to put positive momentum into beef prices in Ireland as one moves into the rest of the year and what has been raised here is something of a distraction.