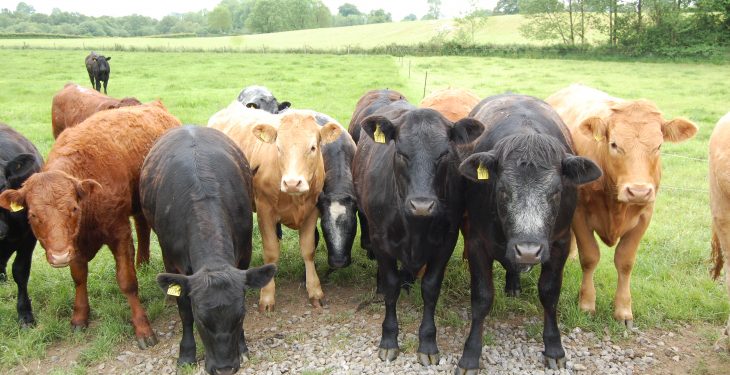 It was confirmed today that private-sector buyers in Turkey will be permitted to import cattle for fattening from May onwards.

The Turkish Minister for Agriculture, his excellency Ahmet Esref Fakibaba, and the director general of ESK (the Turkish Meat and Milk Board) recently made the announcement.

Currently, this trade is through state-body ESK only.

This news was welcomed by the Minister for Agriculture, Food and the Marine, Michael Creed, who is currently visiting Turkey as part of a drive to increase live exports.

“Being able to sell fattening cattle direct to private buyers will open up valuable new opportunities for trade,” he said.

Meanwhile, Minister Fakibaba is set to visit Ireland as soon as his schedule permits, after accepting a formal invitation from Minister Creed.

Speaking after a bilateral meeting with the Turkish minister, Minister Creed said: “I was very pleased to have a detailed exchange of views with Minister Fakibaba on a range of issues of mutual importance.

Ireland’s agri-food exports to Turkey amounted to around €70 million in 2017 and today’s visit to the International AgroExpo at the invitation of Minister Fakibaba provided the ideal opportunity to build further relationships with the Turkish authorities.

“Live cattle exports were obviously a central part of our discussion,” he said.

Technical working group to be established

Continuing, Minister Creed added: “Turkey is now our third biggest market for live exports, accounting for 16% of our total live exports. I am confident that there are significant opportunities to grow this trade further.

“Minister Fakibaba and I agreed to set up an Official Contact Group, involving senior officials from both of our departments.

“This group will facilitate discussions on the detailed technical and certification requirements for exports to Turkey, and promote better understanding of our Irish sustainable production systems and high animal health and welfare standards,” Minister Creed added.

Concluding the minister stated: “Our discussions also reflected on the success of the Irish dairy sector, which accounts for almost half of our exports to Turkey.

“I think that the value-added growth of this industry, built on the co-operative tradition, is a model of great interest here.

We also discussed the growth of bovine semen exports from Ireland to Turkey, based on our expertise in genetics.

“Sustainable Food Systems Ireland, which works on technology and knowledge transfer to our international partners, can also provide support in the use of genomic technology.”

Minister Creed also met with some of the key stakeholders involved in the Turkish livestock sector and discussed the success of the live export trade between both countries.

Later this evening, he is scheduled to engage in bilateral discussions with other ministers attending the AgroExpo exhibition in Izmir, including his counterparts from Qatar and Kosovo.

Tomorrow morning (Friday, February 2), he is set to visit a farm outside Izmir – with stock sourced from Ireland. 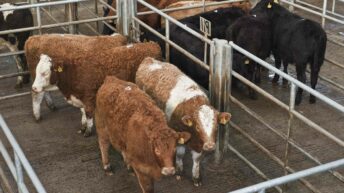 Turkish importers ‘very satisfied’ with the quality of Irish cattle