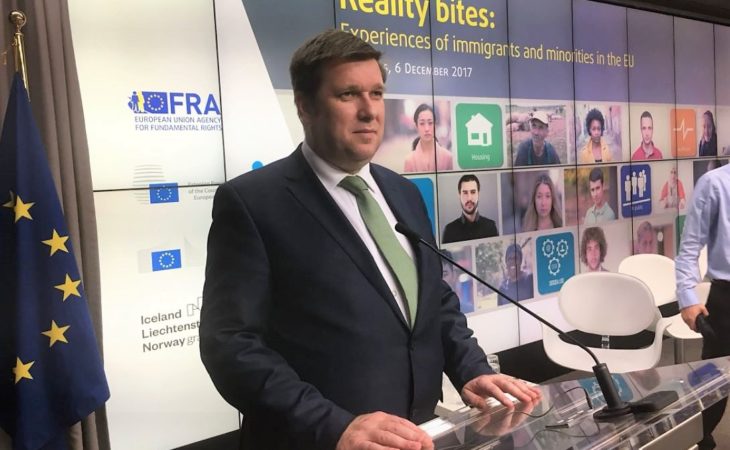 Vegan restaurants make up less than 1% of the Irish food outlet market, the CEO of the Restaurants Association of Ireland (RAI) has stated.

Despite recent agri sector concerns over a speculated rise in demand for vegan foods – a diet that excludes meat, eggs, dairy products and all other animal derived ingredients – it appears the trend is not gaining national momentum.

“I’m not seeing the vegan thing take-off. The vegan people are jumping up and down saying it’s everywhere; but, it’s not really – it’s less than 1% of the market,” he said.

Although the appetite for veganism is not particularly strong in Ireland, Cummins said dining culture is “changing slightly”.

In the last 12 months, we’ve noticed a 5% change in the market. Eating habits have changed – people are being more health conscious and fitness orientated.

“At the moment the trend is in Dublin; but, that doesn’t mean it won’t roll down to different cities and urban areas,” he said.

Cummins says such consumers are garnering a lot of their food knowledge from fitness bloggers online. He says outlets such as Chopped and Sprouts are gaining a lot of traction in the capital.

“I think there will be more movement towards health conscious dining in the future; but, you will still have the 95% that will want steak or fish and chips,” he said.

Based on current restaurant trends, Cummins highlights that there is no need for farmers to be concerned that consumer desire for meat and dairy will decline in the years ahead.

“It will have no impact whatsoever on demand for meat and dairy,” he concluded. 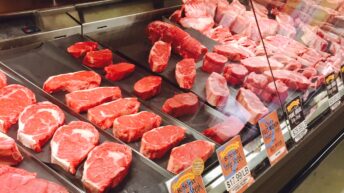