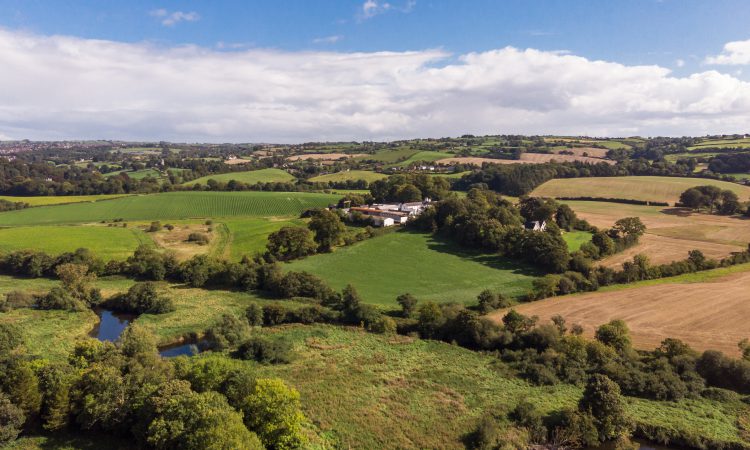 The Government Action Plan for Rural Development, which was published in January 2017, builds on and goes further than the Commission for the Economic Development of Rural Areas (CEDRA) report in that it seeks to address not only the economic development of rural areas but also to support the social and cultural development of rural communities throughout the country.

These were the sentiments expressed by the Minister for Rural and Community Development, Michael Ring, during Dáil proceedings last week after he was asked by deputy Martin Kenny to outline the progress made, and targets reached, in the implementation of the report.

Kenny pointed out that there had been “considerable razzmatazz” about the report which, he added, is supported by everyone in the country “because it sets out broad objectives on what needs to be done in rural Ireland”.

The report looks at the opportunities that exist in rural Ireland – this is something we need to focus on more and more because the places that have the least are the places with the most potential.

He continued: “It requires investment and a particular emphasis. The core of what CEDRA is about needs to be implemented. If it is implemented then we will be moving forward.”

Meanwhile, the minister said the CEDRA report was published in April 2014 and pointed to the need for a joined-up approach to rural development across Government.

“The 2016 document – A Programme for a Partnership Government – included a commitment to appoint a minister and department to provide greater political co-ordination of the work of other departments in relevant areas that impact rural Ireland,” he continued.

My department recently reviewed all of the recommendations in the CEDRA report and found that the vast majority of them have been implemented.

“Others are being addressed through the Action Plan for Rural Development or through other Government initiatives.

“The review that details the status of each recommendation is available on: www.gov.ie.” 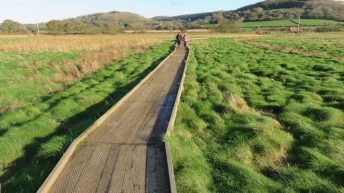 €86 million allocated to rural development projects across the country