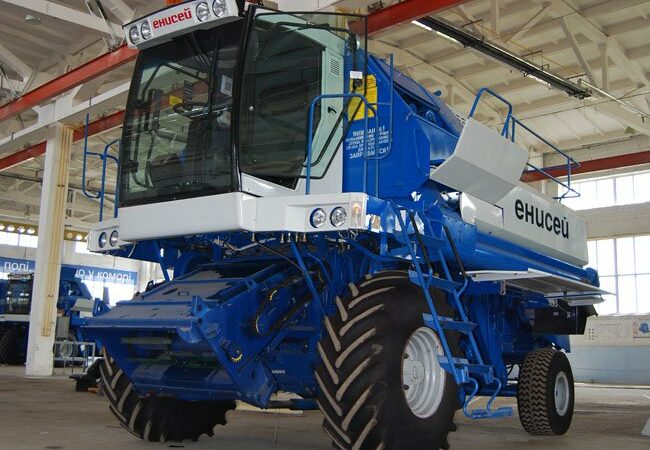 The VDMA – a German-based organisation representing the mechanical engineering industry – is reportedly concerned about protectionism in the Russian machinery market.

Czech outlet Agroportal24h reports that the VDMA is worried that the Russian government is ‘protecting’ domestic producers, at the expense of foreign manufacturers that routinely export into the country.

Highlighting an example of this suspected sharp practice, it says that the rules governing the importation of tractors into Russia are changing – apparently making it significantly more difficult for foreign companies to operate.

The VDMA says that, as a result, Russian farmers will not have a free and uninhibited choice – when buying new equipment.

Compounding the difficulty is the fact that Russia doesn’t manufacture all of the equipment needed to satisfy domestic demand. 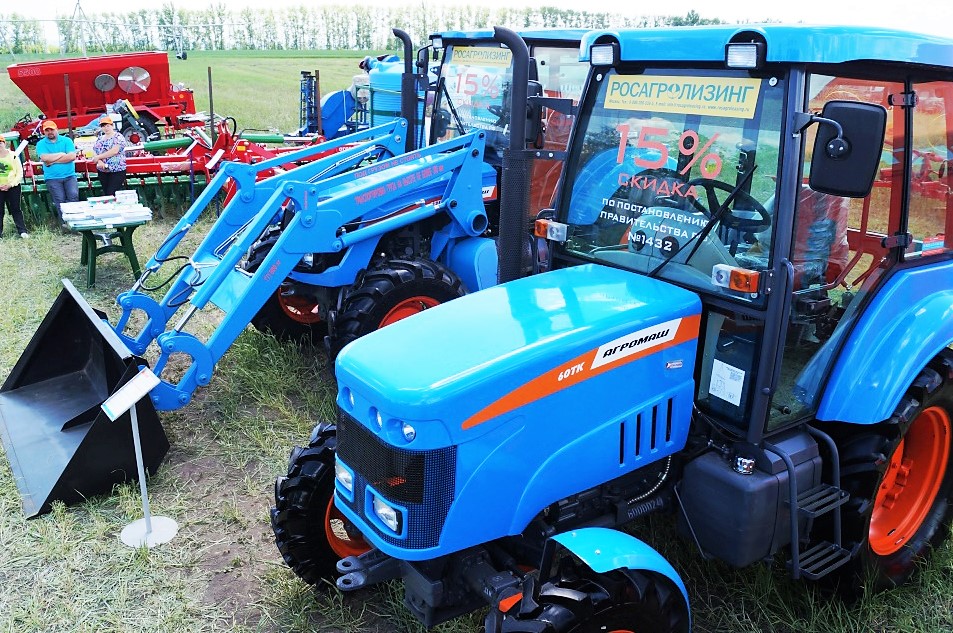 Nevertheless, Russia is home to a multitude of domestic manufacturers – some of whom are practically unknown in parts of western Europe.

Dutch outlet Mechaman.nl quoted a VDMA member as saying: “We have to think about how we can unite our efforts to meet the demand.

“We are taking the first step at Agrosalon, the agricultural fair that is currently ongoing in Moscow.”

Who or what is the VDMA?

The VDMA claims to represent more than 3,200 member companies in the SME-dominated mechanical and systems engineering industry in Germany and other parts of Europe.

In fact, it claims to be the largest network organisation for the mechanical engineering sector in Europe. It was founded as far back as 1892.

Its headquarters are in Frankfurt am Main (Germany). 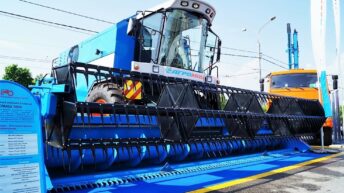