Concerns in the UK about where cattle prices are going 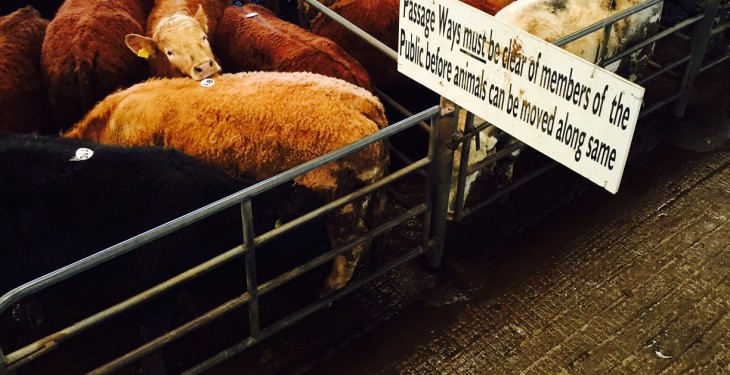 Unsurprisingly with cattle prices nearing 2014 lows, concerns about the evolution of prime cattle prices in the UK are continuing.

According to EBLEX the all prime average just 7p/kg ahead of the low point in the summer last year comparisons are unavoidable with that period when the supply/demand balance was also very unfavourable for producers.

However, it also says that in contrast to last year, supplies in the UK and Ireland will both start to tighten up as the year progresses, which in the broad picture does offers some support to the market.

However, EBLEX says there continues to be a downside risk, particularly for the shorter term, due to some of the challenges in the highly competitive retail environment and the strength of sterling against the euro. 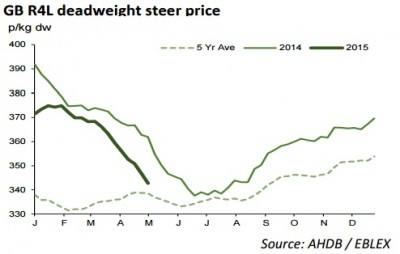