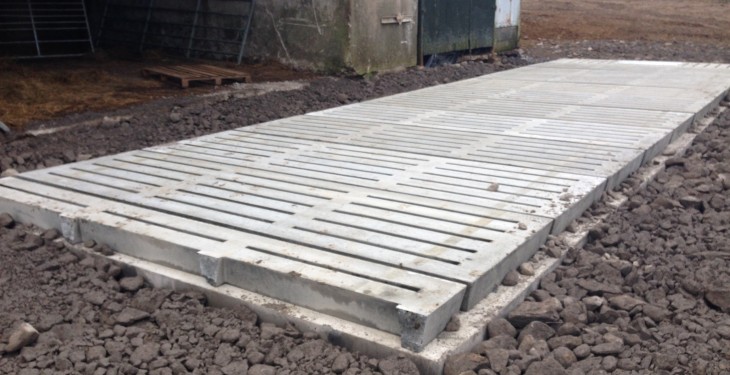 The August 31 deadline for completion of work under TAMS will not be extended, according to the Department of Agriculture.

According to a Department Spokesperson, following consultations last week, the European Commission decided not to sanction an extension to the August 31 deadline.

The Minister for Agriculture Simon Coveney had previously said that unfortunately for farmers, this means that all work must be completed and a payment claim lodged with the Department by August 31, 2015 in order to make the deadlines for payment established by regulation.

Despite the deadline remaining unchanged some 800 farmers have yet to get approval from the Department to commence work under the scheme.

According to figures released last week by the Minister last week in response to a parliamentary question some 881 farmers have yet to get approval.

The Farm Safety Scheme, with a budget of €12.2m, received 6,299 applications. Minister Coveney has said that to date 4,618 applications had been approved, with an average of four items per approval.

He said last week that of the remaining applications, over 800 are ineligible and the others are being processed as quickly as possible, allowing for issues that have been queried with farmers.

Under the scheme all work must be completed and a payment claim lodged with the Department by the August 31.