Cold week in store this week 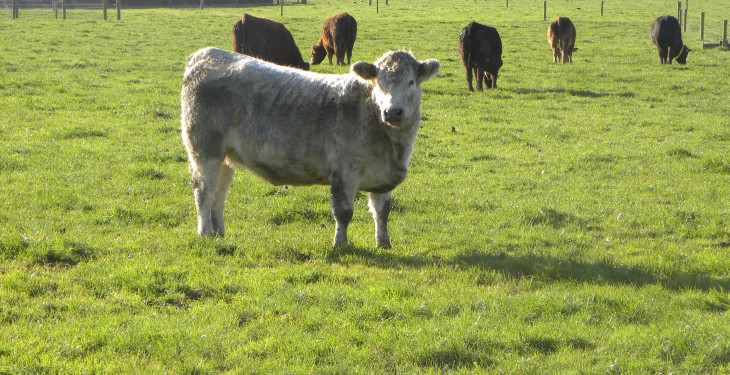 According to Met Eireann temperatures and rainfall will be below normal this week. For many farmers this will bring back memories of the situation this time last year as Irish agriculture faced into the height of the fodder crisis with growth rates of no higher than 12kg/DM/ha this week last year.

Twelve months on, thankfully, the spring of 2014 has been less severe, while certainly not perfect by the same token. Although forecasters predict a dry week this week, it is in stark contrast to many areas last week were rainfall amounts were actually twice the norm in many parts.

The week gone although quite dull was mild with air temperatures up to 2 or 3 degrees C above normal. The soil temperatures were up to 3.5% above average. Currently ranging between 9.5C and 10.5C. Met Eireann says they are unlikely to rise this week because our air temperatures will fall back below normal.

Today
Met Eireann says rain in the east and southeast will gradually clear this morning. Sunny spells and scattered showers in the west will extend to all areas by early afternoon. Some will be heavy with a risk of thunder and hail. Highest temperatures of 10 to 13 degrees C.

Tomorrow
Tuesday will be a bright, fresh day, with a mixture of sunny spells and cloudy periods. Some showers about, a few heavy, but some good dry spells also. Top temperatures 10 to 13 C.

Outlook
Temperatures will be around normal or slightly below for the rest of the week. Some rain or showers at times, but amounts should be lower than normal.

Most places will be dry on Wednesday, with a mixture of sunny spells and cloudy periods. But some further patches of drizzle and mist will affect parts of west Ulster and north Connacht at times. Highs of 10 to 13 C.

Rain will become widespread during Thursday morning and early afternoon, but brighter more showery weather, with occasional sunny spells, will extend in from the Atlantic during the evening. A fresh, rather cool day, highs of 9 to 12.

At this stage Met Eireann says Friday may well hold out dry and bright, but there are signs that rain may move in off the Atlantic late in the day or overnight. The weekend will be cool and breezy with further rain or showers at times.