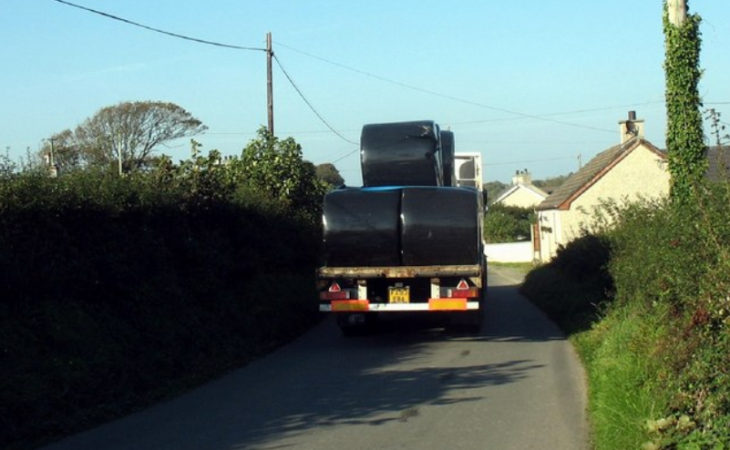 The co-operative movement will support farmers through the serious fodder situation, which is developing due to the prolonged period of wet weather, according to the Irish Co-operative Organisation Society (ICOS), the body representing dairy and mart co-ops.

“A fodder shortage emerged along the western seaboard well before Christmas and co-ops have been to the fore in sourcing fodder for farmers in these counties.”

Keane noted the serious fodder situation now developing in the more dairy-intensive regions, as the wait for a let-up in the weather continues.

Many farmers are now short of fodder where typically these farms would have their livestock out at grass and appropriate silage stocks in reserve.

“However, grass growth across the country is several weeks behind normal growth rates, with no sign of improvement, and ground conditions are poor.”

“Co-op farm advisory teams are working intensively with farmers to identify fodder requirements and are developing appropriate feeding regimes in order to stretch fodder stocks,” the president said, adding that a number of co-ops are also sourcing imports of fodder from abroad.

“The minister and his department is in daily contact with ICOS and individual co-ops to keep updated on what is currently a very uncertain and moveable situation on the ground.” 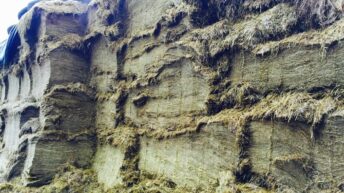