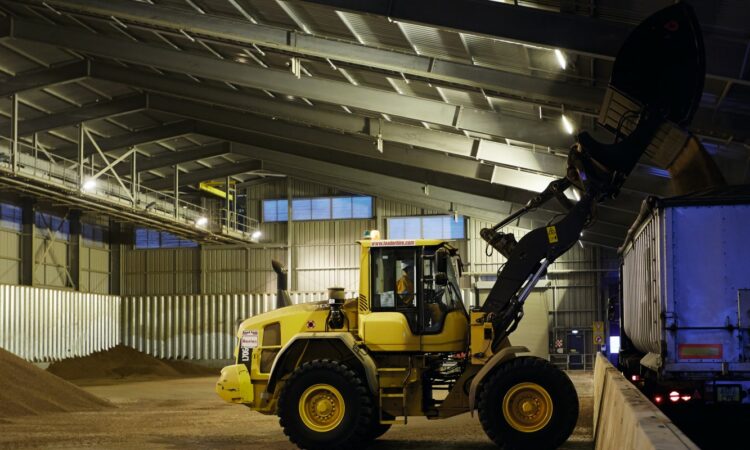 Irish cooperatives have been urged to actively promote the use of protected urea and low protein meal on farms by the Irish Creamery Milk Suppliers’ Association (ICMSA).

After attending the recent Dairy Sustainability Ireland Forum, ICMSA Farm Services Committee chairman Denis Drennan outlined that a practical engagement with climate change must begin with what is within farmers’ powers and capacities right now.

Drennan said that there is at least one area where co-ops could – with a minimum of fuss – work with their farmers towards more sustainable farming practice.

“We’re beginning to become a little concerned about the disconnect between co-ops’ stated position on the need for more climate-efficient farming and the reality,” the chairman said.

Increased use of lime and protected urea on farms alongside using meals with lower crude protein contents at grass are areas we should focus on to lower greenhouse gas emissions on farms.

“We do not consider any of those changes to be controversial amongst farmers – but we need co-op support, particularly at the ‘sales’ end, to encourage their uptake,” Drennan added.

The chairman said that, while there has been lots of “noisy agreement” from cooperatives on changes that will have to be made, “at store level we’re just not seeing the sales staff actively offering the environmentally safer products and giving the farmers the positive choices that they should be offered”.

“We keep seeing sales staff selling feed with a 16% to 18% crude protein content, when Teagasc is telling us that 10% to 12% is more than adequate when at grass.

“Let’s start seeing feed with that content being really pushed, because that’s an ‘easy win’ for farmers,” said Drennan.

There is a perception of a conflict of interest amongst co-ops where – on one hand they want to see milk produced more sustainably, but on the other hand strive to make easy sales.

“It is only to be expected that individual salespeople are more concentrated on reaching their targets rather than offering their customers the best options that we all know must be actively promoted,” he continued.

Drennan said that while the ICMSA supports other climate-friendly measures such as solar panels and variable speed pumps, there was a prior need to get the basics right in terms of what was fed and spread.

“We need to see the co-ops really pushing and actively promoting feeds with less crude protein while at grass, and the spreading of protected urea. And that message has to go down to the sales staff,” said Drennan. 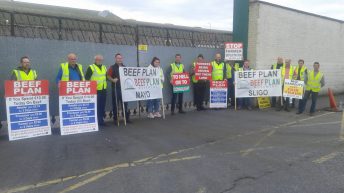