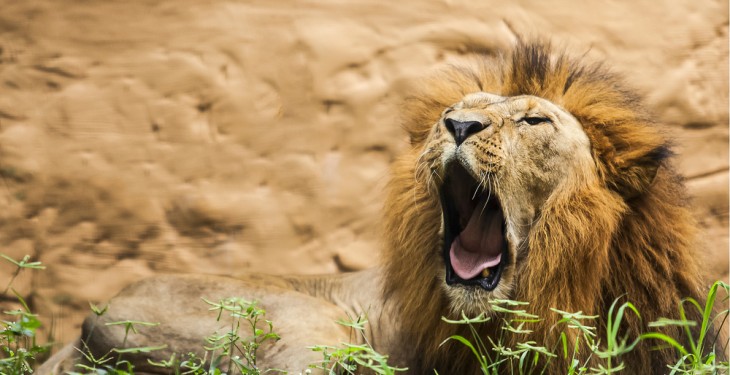 Closer agri-food links between Ireland and Ethiopia have been advanced, following the announcement of a joint agri-business initiative between the two countries this afternoon. In addition a possible double taxation agreement and credit  in new technologies for the African country was discussed at a bilateral meeting between the Irish and Ethiopian agriculture ministers.

At the meeting today, the Minister for Agriculture, Food and the Marine Simon Coveney TD agreed with his Ethiopian counterpart, Tefera Derbew, to work jointly on agricultural development and agri-business investments in their two countries. According to the department, this co-operation will include the exchange of information on agricultural policy and the encouragement of bilateral private agri-business collaboration.

Minister Coveney was attending the 3rd annual Africa Ireland Economic Forum held at UCD Michael Smurfit Graduate Business School where the theme of this year’s forum was ‘Building Partnerships’. He participated in a panel discussion on ‘Agri-Business – Opportunities for Irish agri-business in Africa’ along with Ethiopia’s Minister Derbew.

Minister Coveney emphasised the significant opportunities that exist in the agriculture sector in Africa. “African agricultural output is predicted to rise from US$280bn today to US$900bn by 2030,” he said in a statement to AgriLand. “Ireland, as a major food producer and a leading innovator in agriculture technologies, can make a significant contribution to enabling African agriculture develop in a sustainable manner.”

The minister also reviewed a project, which has been approved for funding from the Africa Agri-food Development Fund.MaGrow is a technology that uses magnetic inserts to improve spraying/irrigation equipment used for crop spraying. The project is under development in NovaUCD and aims to create jobs in both Ireland and Ethiopia.

Minister Coveney underlined that this type of private sector engagement is crucial in efforts to develop sustainable agriculture production in Africa.  If the problems associated with food insecurity are to be addressed, agriculture production systems in developing countries must have access to new technologies that will provide efficiencies and increase productivity.

The AADF is a joint initiative by the Departments of Agriculture, Food and the Marine and Foreign Affairs and Trade. Its objective is to develop partnerships between the Irish agri-food sector and African countries to support sustainable growth of the local food industry, build markets for local produce and support mutual trade between Ireland and Africa.