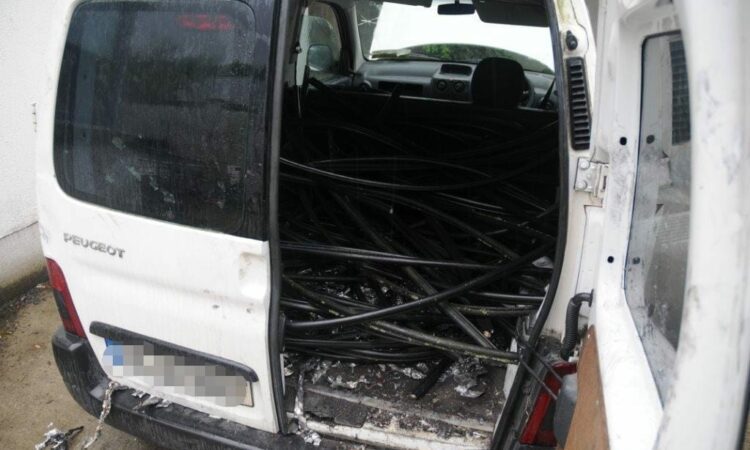 Sligo Gardai recently recovered a quantity of cable from telephone lines during investigations into a recent spate of cable thefts on rural roads in the county.

In a statement released on social media, Sligo Gardai said that the most recent theft occurred this week on the Ballydoogan to Knocknarea Road, in Sligo.

The cable was literally cut from the poles, Gardai noted.

“The cost of replacing the cables can cost thousands, and it can also cause great disruption to the general public,” the statement said.

Local Gardai, backed up by members of the Detective Unit, carried out a search of a location yesterday (Friday, September 14) and recovered a quantity of cable which was believed to be stolen.

“Some seizures were made and the investigation is progressing,” the statement added.

Members of An Garda Siochana have appealed to rural-dwellers to be vigilant and report any people or vehicles acting suspicious near the cables.

Criminals steal the cable to recover the copper beneath the coating, selling on the valuable metal. Such wires then need to be replaced to restore landline and internet connection to affected households.

Anyone who sees suspicious activity near cables is urged to contact Sligo Garda station on: 071-9157000.

In other Sligo news, Gardai are investigating a burglary at St Anne’s Church, Cranmore Road, Sligo.

A considerable amount of damage was caused, and some items were stolen, according to An Garda Siochana.

Any witnesses who may have seen anything suspicious in the area on Friday, September 14, between 10:30pm and 11:00pm are urged to make contact with Gardai at Sligo. 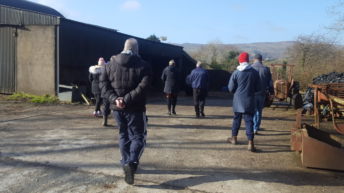